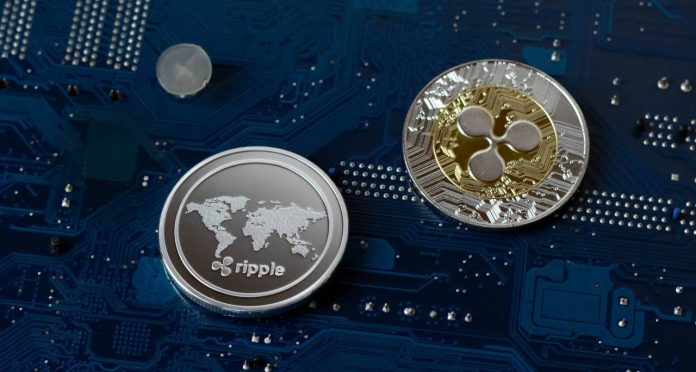 Cryptocurrencies continue to grow and make a name for themselves. Virtual currencies, which have become the focus of attention day by day, also attract attention with their market values ​​that change every second. As an example of this situation, Ripple, which is in the growth phase, has broken a record in the last 24 hours. The virtual currency, known in the market as Altcoin, gained more than 50 percent in 24 hours and became the agenda on Twitter.

Ripple continues to add value to its value

The concept of crypto money has become closely followed by everyone around the world. In particular, the easiness of acquiring virtual money day by day is the best factor that triggers this situation.

Ripple, one of the most interesting coins in the crypto market, where many currencies are located, continues to be mentioned frequently after Bitcoin. The virtual currency, called altcoin in the market, became the center of attention with a record jump during the day.

Lord of the Rings Online: The return of mmorpg