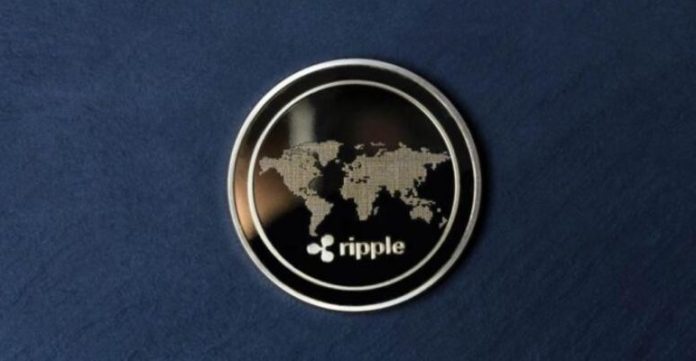 Ripple announced that the RippleNet product developed for financial institutions has received System and Organization Controls (SOC 2) certification. This certificate shows that RippleNet is working in accordance with the relevant security and privacy standards.

Ripple, the manufacturer of XRP, announced that the RippleNet Cloud has been awarded SOC 2 certification as a result of the reviews. This procedure, developed by the American Institute of Certified Public Accountants (AICPA), is implemented by independent auditors.

‘Our customers can trust RippleNet’

Auditor organizations examine companies’ risk management systems, security and privacy standards before SOC 2 certification is issued. Companies that properly protect sensitive data of customers are eligible for SOC 2 certification. According to Ripple’s statement, customers can “have confidence in the services offered by the company,” thanks to this certificate.

RippleNet Cloud promises to transfer money faster and at a lower cost compared to traditional methods. Banks and financial institutions can use it for international financial transactions. The Ripple explanation is as follows:

“This security and privacy certificate received by RippleNet Cloud will give confidence to banks and financial institutions using it. … We expect this trust in RippleNet Cloud to bring us more customers in 2021. ”

Introduced in June 2020, RippleNet Cloud is used by almost 40 different banks and other organizations. LuLu Exchange started using RippleNet Cloud on January 26 to transfer money between the United Arab Emirates and India.

According to the company’s statement, RippleNet Cloud’s transaction volume doubled every eight weeks in 2020. More than half of the transactions in the RippleNet network are handled on the Cloud. The company announced that companies using this system can now transact more securely.

Streamer Kaceytron banned from Twitch TV after commenting on Coronavirus