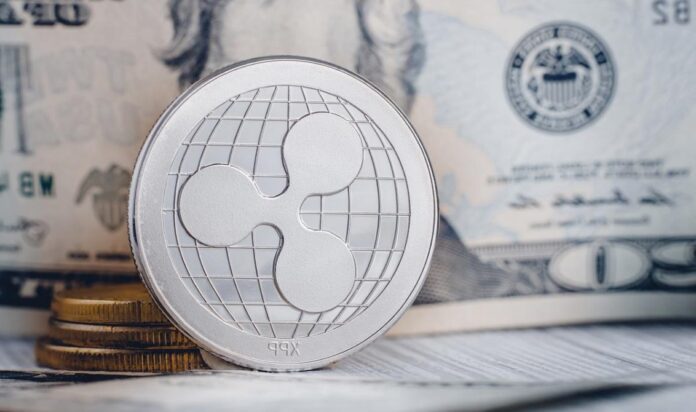 The Ripple company reported that in the first quarter of 2020, the XRP-based ODL service experienced a three-fold increase in transaction volume.

Ripple announced that the corporate use of ODL based XRP based money transfer solution has increased. San Francisco-based fintek company stated in its quarterly report on XRP that the transaction volume and dollar value of transactions on the network have increased in recent months. The report used the following statements:

Ripple, which has half the 100 billion XRP existing in the market, created ODL, an ecosystem that would enable financial institutions to make cross-border payments using cryptocurrencies. ODL was previously named xRapid and was re-branded as On-Demand Liquidty (ODL) last year.

MoneyGram, the highest profile user of ODL, stated that this product uses 10 percent of the transaction volume between the USA and Mexico. Ripple and MoneyGram announced their partnership in June of last year, and in November Ripple bought a full $ 50 million stake in the company.

XRP sales down 86 percent
Meanwhile, according to information provided by Ripple in the same report, XRP sales to corporate companies and exchanges decreased by 86 percent compared to the previous quarter. Ripple’s sale of XRP to the market received intense criticism on the grounds that the price was pressed by XRP traders. After these criticisms, the company, which reset the XRP sales to the stock markets in the previous quarter, reduced its sales to corporate companies from $ 13 million to $ 1.75 million.

Discover Ways To Put A Password On Your WhatsApp

Sends the results of tests with CoronaVac to Anvisa