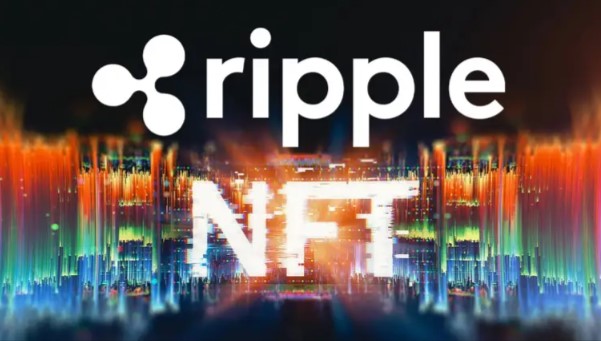 Ripple has announced that the latest developers will benefit from the $250 million NFT Creator Fund. According to the blockchain company, five more creators have been added to the $250 million Creator Fund. Selected creators include Rare Air Media, Jessica Rags, producer of Michael Jordan’s video autobiography “For the Love of the Game”, star of Netflix documentaries Zion Clark, designer and artist PancakeSwap chef Ceci, as well as Women Helping Women.

Selected Creator Fund participants will be able to use XRP Ledger (XRPL) technology for low-cost and carbon-free transactions. Mark Vancil, founder and CEO of Rare Air Media, says this about these projects:

XRP Ledger provides a platform that forces us to think about new ways to share ideas. This is an exciting first episode.

What is the Creator’s Foundation?

The $250 million Creator Fund supports artists, markets, businesses and agencies financially and technically. Since the creation of the Creator Fund company, more than 4,000 people have applied to become the next creators of the program. As we reported in the Somagnews news, in September 2021, the company announced that it had selected the beneficiaries of the NFT Creator Fund. According to the fintech startup, creators such as Ethernal Labs, xPunks and NFT Pro were among the first to benefit from the investment.

The Ripple Creator Fund is a $250 million commitment to help creators launch their cutting—edge NFT on the XRP Ledger. More than 4,000 creators have applied to the foundation, which provides financial, creative and technical support to creators, agencies and marketplaces, creating new NFT use cases covering games, the metaverse, entertainment and more. The first creators to receive funding for NFT projects are Justin Bois, xPunks and Steven Sebring. In addition, Ripple is working with Momento NFT and WENEW Labs, which build on existing market and infrastructure partnerships with Mintable, mintNFT, onXRP, NFT PRO and Ethernal Labs to integrate XRPL and provide their users with a convenient NFT experience.

Important NFT Move from Spotify: Remarkable Statements from the CEO of...