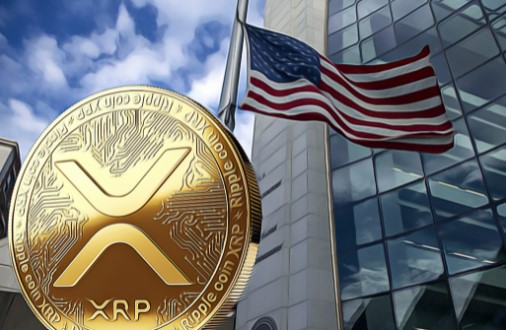 The lawsuit between Ripple and the SEC has been going on for more than a year. Earlier, the SEC sued Ripple for the fact that Ripple (XRP) is a security and is guilty of transferring large amounts of money. In this process, although the court postponed the case many times with decisions on review, the case was postponed again at the SEC’s request for reorganization. However, Ripple no longer objects to these decisions and shows that it is acting independently of the SEC case without filing an appeal.

Lawyers representing Ripple are presenting Judge Sarah Netburn with a new document. In this document, officials state that they do not object to the checks requested by the SEC. In the process, the SEC also asked the court to correct the handwritten parts of the documents written by their employees. However, the court rejects this request on the grounds that the parts clearly reflecting the author’s thoughts are protected by the court. It is believed that the sections under consideration are relevant to discussions on the legal status of Bitcoin and the initial proposals of the digital currency.

In addition, Ripple believes that all rights related to the aforementioned written sections are protected. Although the case is in its second year, some secrets remain unsolved and unsolved.

Ripple has previously wondered why this lawsuit was filed against Ripple and not against Bitcoin (BTC) and Ethereum (ETH). In January, the court received the relevant document, and it is believed that these documents contain evidence in which Ethereum is specifically declared unsafe. On the other hand, the SEC insists that these documents do not reflect the official position, and requires correction.

Ripple, on the other hand, prefers to stay calmer in this process. In addition, it is clear that Ripple is acting independently of this lawsuit with the use of RippleNet as an infrastructure in banks around the world, a serious recovery in the price of XRP and Ripple’s partnerships with all sectors around the world. Ripple seems to believe that now the outcome of these events will be in its favor, and is trying to strengthen its presence in the crypto market.

DOGE and SHIB Analysis: Prepare for These Levels