Home News Ripple Accelerates: Here Are 3 Reasons For The Rise 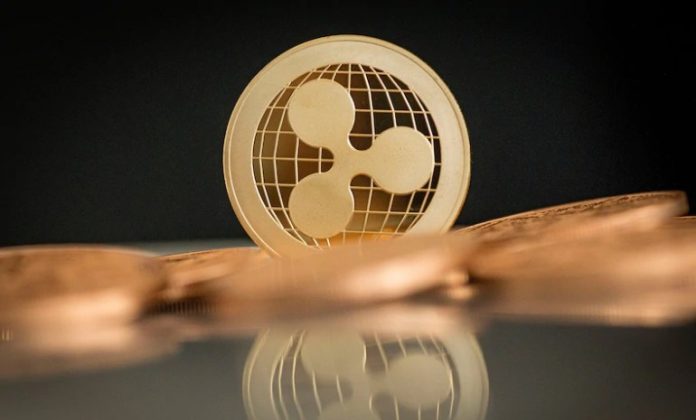 Earlier today, Ripple (XRP) managed to go up to $ 0.32 for a short time, according to CoinGecko data. Prior to that, it was hovering around $ 0.28. Here are the reasons that pushed XRP above $ 0.28 according to the news in U.today:

On January 29, blockchain giant Ripple gave a preliminary legal response to the US security regulator that initiated legal action against it on December 21, 2020.

To the SEC, XRP is not a security; He recalled that it’s a cryptocurrency (despite the regulator’s claim that XRP is an unregistered security) and so the SEC is not in a position to deal with it. Ripple has never had an ICO and owning XRP; it does not mean that its owners are entitled to receive any portion of Ripple’s income and profits.

Renowned analyst Luke Martin said when DOGE went down after a massive uptrend yesterday; believes funds are starting to flow into XRP. Yesterday, DOGE managed to rank twice in the top 10 on CoinMarketCap, but then returned. At the time of writing, DOGE ranks 14th on CoinMarketCap. Its price rose by Reddit users on the WallStreetBets subreddit, which also bought shares of DOGE, GME and AMA.

In addition, the large XRP community seeing that this situation pushes the DOGE coin up and the coin community becomes more active; He started calling the XRP army to pump XRP on social media.

The rise of altcoins is often powered by the sudden increase in the price of the leading cryptocurrency Bitcoin. On Friday, BTC rose from $ 32,250 to $ 38,092, six hours after Tesla CEO and richest man in the world Elon Musk added Bitcoin to his Twitter bio.

The community and the market revealed that Musk finally surrendered and adopted Bitcoin from this move. Musk’s tweet, which many believe was about Bitcoin, was recorded on the Bitcoin blockchain.