Alongside the Apple Watch Series 6 and Watch SE, the company also invested in the launch of new bracelets, with the solo loop and the braided solo loop. If they attracted attention mainly because they do not have clasps and adapt well to the wrist, they are now gaining notoriety due to user complaints.

Despite the elasticity, some are experiencing issues with the quality of the material, and the bracelets are tearing, according to reports posted on a Reddit page. Others point to aesthetic mishaps, such as discoloration and loss of shine from accessories. 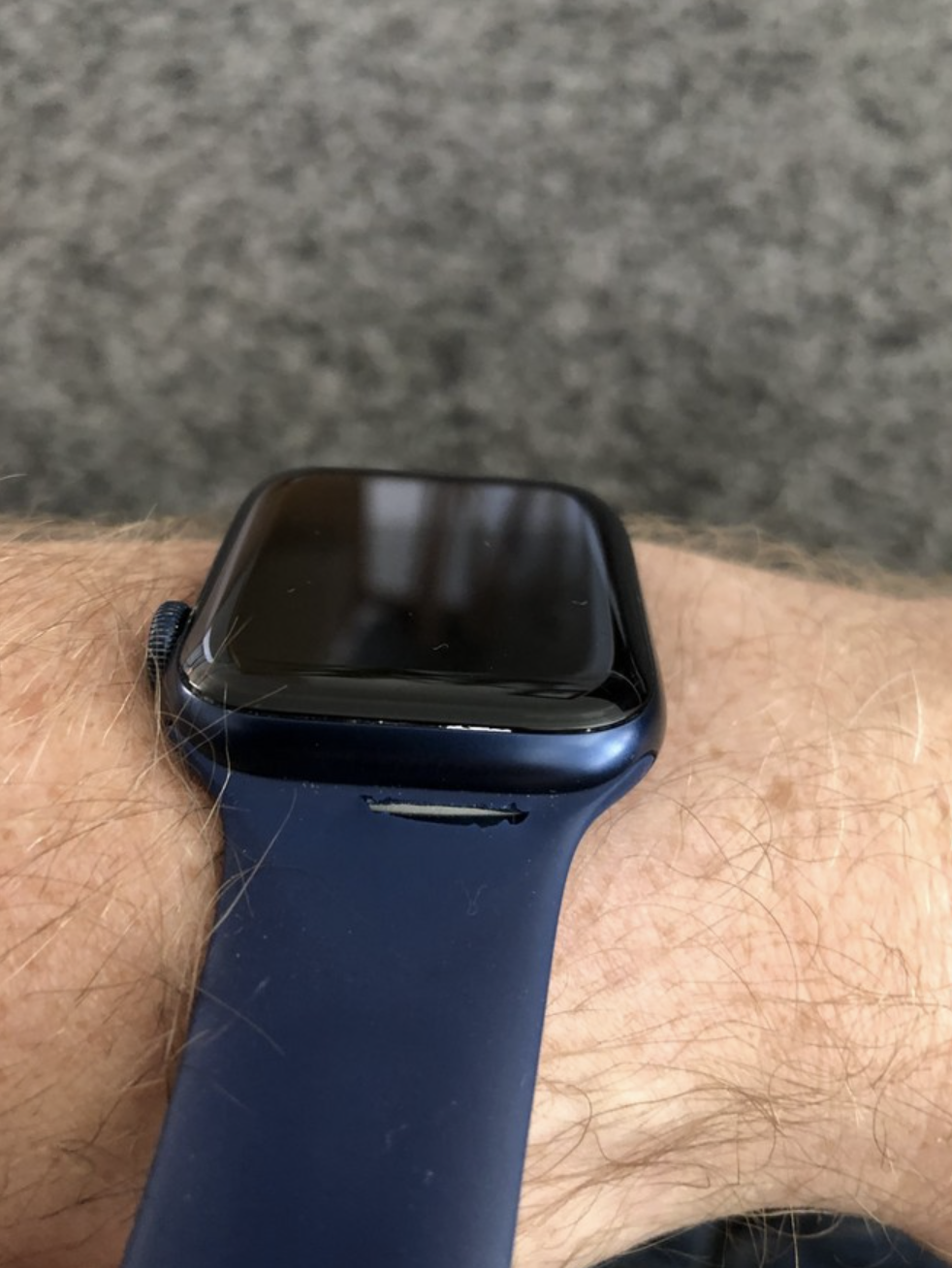 In some cases reported on Reddit, Apple has made the replacement of the bracelet without major problems, but not all have been so lucky and have faced resistance from the company’s support.

What is your opinion about this problem? How do you think Apple should act in these cases?

EA Star Wars, balance of a decade with the saga

Samsung May Not Join MWC 2020 Due to Corona Virus