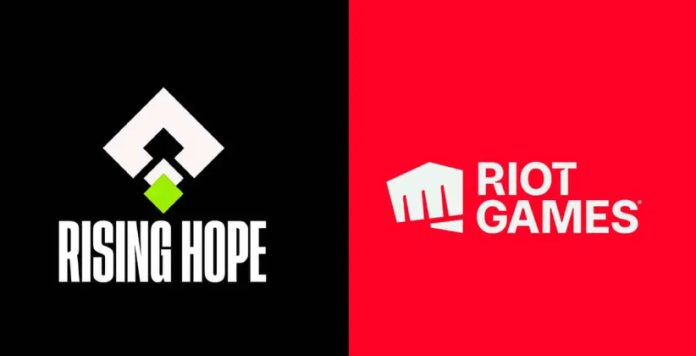 In early October, Simons was accused by Rising Hope’s former head coach, Jehiel “Pizzafps” Ardiente, of sexually harassing her and the rest of the Game Changers team. She told her story via TwitLonger, complete with a full timeline of the events that led to her and the rest of the all-female VALORANT team parting ways with the organization.

Pizzafps informed the co-owner of Rising Hope Lazar about this and discussed the issue of Simons’ exclusion from the organization. Initially, Lazar wanted to keep Simons in the organization for the reason that he is a “big star”, but he agreed with the team’s opinion about Simons’ behavior and told us that he would not join the team as a coach in the future. “she said.

After that, Rising Hope officially announced their departure from the line-up, but clarified that Simons would remain in the organization in order to “take part in the formation of a new line-up.” About a week later, they published their official statement.

“We are very sorry that such an action was taken by one of our members, we want to make it clear that we did not receive enough information, as some members of the organization withheld it from the general management,” the first part says.

1) Simons is no longer a member of our organization,
2) Everyone involved in this incident has been fined.
We apologize to our former players and the entire community.”

Now VALORANT Esports Philippines has posted a message on its official Facebook about Riot Games’ official response to the problem.

“Riot Games is aware of recent allegations against the coach of Game Changers in the Asia-Pacific region, Simons. Riot takes these allegations seriously and has begun considering this issue,” the statement said. “We have appointed an external third-party law firm to conduct the investigation and will provide an update in due course.”

At the time of writing, no official statements from any of the parties involved have been published.