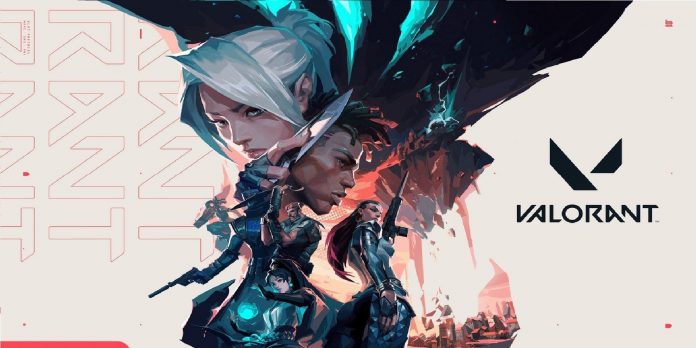 Although competitive games can offer exciting experiences and even make the careers of the best esports players, there are some challenges that players may face when wanting to climb the rankings in games such as CS:GO, League of Legends and Valorant. Often these problems arise due to the fact that players interact with each other, and they can usually be characterized by the term “toxic behavior”. Verbal harassment and trolling of other players via voice chat is a problem that many gamers face, and several games have tried to solve it. For example, Back 4 Blood recorded what the players said in a voice chat.

Now Riot Games, the developer of League of Legends and Valorant, wants to follow their example. Riot stated in a brief update posted on the Valorant website that from July 13, a voice chat in English will be recorded in North America. This has caused some concern among players who believe that this is an invasion of their privacy in Valorant and may lead to unfair bans on participation in the game.

RELATED: Riot Games Is Giving Away a Ton of Free Content to Game Pass Subscribers

Riot has since stated that it will be a background launch of the voice evaluation tool, which is scheduled to launch in beta this year. The technology will use recordings of what players say in voice chat to determine which users are violating the rules of behavior. Essentially, this tool aims to detect overly toxic users, working similarly to Sony’s recent patent aimed at eradicating toxicity by detecting destructive gaming.

Currently, the Riot Games test will listen to voice chat only for English-speaking users. And to appease them, the developer also stated that even if a player is found subversive, he will not be automatically banned. There are “systems in place” to correct any false positive or negative results received from the detection system. Riot is clearly strengthening its position against toxic behavior, which many of its fans have long wanted. Before changing the voice chat function of Valorant, the company previously removed the general chat function in League of Legends so that players from other teams would not be toxic towards each other.

Despite the fact that this change is the main one in Riot’s messages about toxic behavior, the developer introduced the concept of recording a Valorant voice chat some time ago. In April 2021, Riot Games updated its terms of service so that it could “record and evaluate” voices in its games, starting with competitive FPS. In this iteration, the company viewed records only when an incident was reported. Now fans are seeing a more updated version, which will presumably be much better at tracking and detecting any toxicity.

Valorant is already available on PC.

The spin-off of the movie “John Wick” has received an exciting...