Home Entertainment Riot Games says there is no evidence of allegations 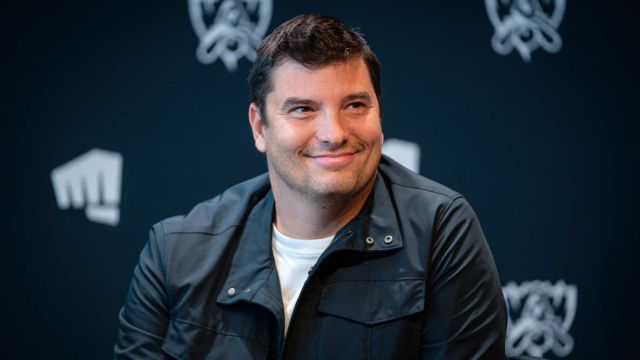 The company will not take action against Laurent Nicolo, whom they hold with their full confidence. The creators of League of Legends, TFT and Valorant, Riot Games, have issued an official statement to explain that there is no evidence linking their CEO, Nicolo Laurent, to the allegations of sexual harassment that have been leveled against him.

According to the company, the external investigation has not found any evidence to determine this. The firm Seyfarth Shaw LLP has been in charge of directing the investigations, as Riot itself points out on its website.

“We have concluded that there is no evidence that Laurent harassed, discriminated or retaliated against the plaintiff,” they point out. Therefore, they have ruled out taking action against the head of the company. During the investigation they have taken into account several elements. First, they tried to determine whether or not any conduct such as the one reported by the applicant had occurred; secondly, they tried to discover if the relationship between the two could have resulted in some type of conduct that could be interpreted as harassment.

“In cases involving senior executives, we recognize that there are power dynamics that can often generate behaviors that infect the experience of others within the organization in a toxic way.” As they say, not everything is black and white, but there is gray. “However, this has not been one of those cases. In this case we have not been able to find any evidence that could justify any sanction against Laurent ”.

They point out, even so, that if another similar accusation occurs they will open another investigation immediately, although the case is closed. “The Special Committee of our Board of Directors has concluded, upon analysis of the results of the investigation, and based on all that we know today, that there is no evidence that Nicolo harassed, discriminated or retaliated against Ms. O ‘ Donnell. “The Special Committee has also expressed its full confidence in Nicolo’s leadership.

Nicolo Laurent has sent a few words about it. “The allegations of harassment, discrimination and retaliation that concern me are not true. Nothing of this nature, nor remotely close, has ever happened ”. He admits that surely many continue to have doubts about him. “I want to assure you that just as Riot is on a journey of learning and growth, so are all of our leaders, including me. Many of you have seen me screw up when I made an ill-advised joke about having children as a solution to confinement during the pandemic. ” From this he has tried to learn.

Sharon O’Donnell, a former Riot Games employee, filed a complaint in the United States against the head of Riot Games. According to hers see

Why Jurassic World: Dominion has such negative reviews