Home Tech Riot Games to Reward 25 to 100 Thousand Dollars to Those Who... 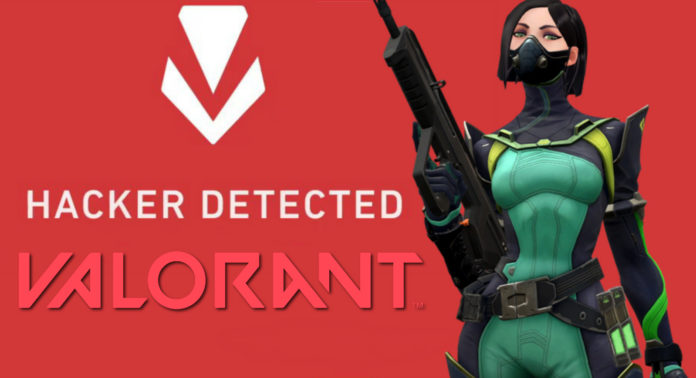 Riot Games’ closed beta FPS game Valorant has recently been criticized for its anti-cheat software application Vanguard. With its new statement, the company both defended Vanguard and announced the “Bug Bounty” program for anti-cheat software.

The FPS game in the closed beta of Riot Games, which made its name known to the world with League of Legends, is currently very popular in our country. The game that publishers make more popular by playing wants to use the closed beta process most effectively. In this process, some players are concerned about the security and privacy issues that occur in a client running the game’s anti-cheat software.

Prize money will be given to those who find the fault of the Vanguard system
Stating that they will implement the “Bug Bounty” program used by companies such as Valve, Rockstar and Microsoft, Riot Games announced that they will discover a vulnerability in Vanguard and reward those who report it to Riot. “We have integrated our anti-cheat application, Vanguard, to ensure that our new game Valorant is protected against cheaters more effectively. In order to reinforce our commitment to our players’ security, we offer special rewards of up to $ 100,000 to those who report vulnerabilities in the Vanguard core driver, ”said Riot Games, who are ready to take extensive measures against tricks, even if the game is in a closed beta.

According to the statement of Riot Games, the minimum reward that the company will give to those who find security vulnerabilities in Vanguard was determined as $ 250.

Speaking about Vanguard’s security and privacy issues, Riot Games said, “Vanguard does not collect or process any personal information beyond the anti-fraud policy used in the current League of Legends.” “Riot does not want to know anything about you or your machine other than maintaining integrity in the game,” the company also gave some important information about how the system works.

How does Vanguard work?
Vanguard consists of 3 components. These; client, driver and platform.
The client manages all anti-cheat detections while the game is running.
The client does not grant access to the machine unless it recognizes the driver. It prevents Valorant from being played on untrusted devices.
The driver (kernel mode) is used by the client to verify memory and system status and to make sure that the client has been tampered with.
The driver runs at startup to prevent installing cheats.
The driver can be removed if desired, but Valorant will not work without it.
The driver does not collect any information about your computer or send it back to us.

Riot also announced that Vanguard was prepared in accordance with Microsoft’s certification program.