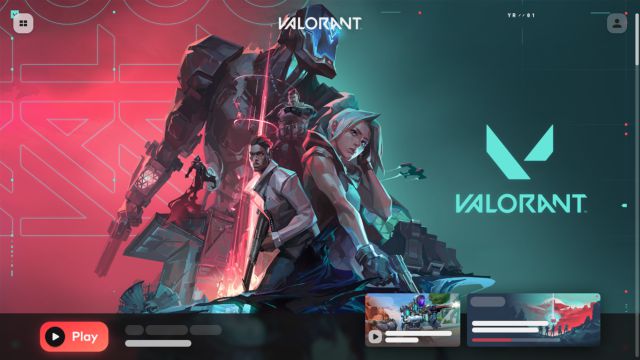 Riot Games games will become part of a PC client that brings them all together in one place. It will start arriving on September 20. Riot Games, the makers of popular games such as League of Legends, Valorant and Legends of Runeterra, have confirmed that they are preparing to launch a new client on PC. We will not have to wait long, since the company summons us “in the next few weeks” to receive it. As of September 20, it will begin to be deployed in a sector of the community. If stability is guaranteed, it will reach all players on October 4.

This is what the new Riot Games client looks like

For those who do not know what it is about, it is the launcher where all the games linked to a publisher or company meet, such as Steam for Valve or Origin for Electronic Arts. The team alludes to wanting to develop one “that allows for the best possible experience and gets you quickly into your favorite game while having the opportunity to explore all that Riot has to offer.” You can take a look at what it looks like in the video under this paragraph.

“All Riot games have been using this multigame client, but customized for each individual game and without having a way to access the Riot library,” they comment on their website. For this reason, the company has developed several elements that facilitate its entry to users, such as “a new user interface, interlocking functions, and much more.”

Whether you play Valorant, Legends of Runeterra, Teamfight Tactics or League of Legends, you can access them all grouped in one place. In addition, each game will have its own product page with related information and news. “You can clean your desktop to have just one Riot client where all your favorite Riot games will coexist.”

As the global date approaches, Riot Games will share more details on those features that will debut alongside the customer.

Pokémon GO – Finding Your Voice Research: How To Find Meloetta,...