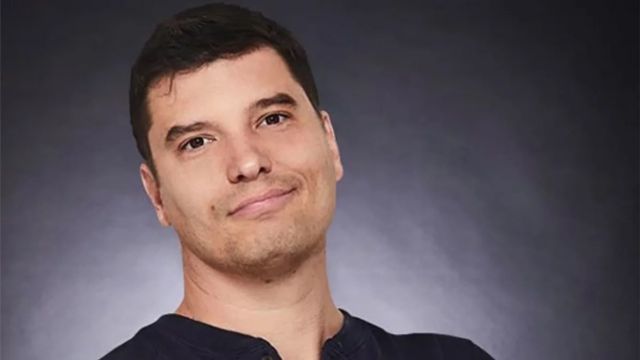 A former employee of the company claims that Nicolo Laurent asked her to “come” at home while the wife was away from home.

Sharon O’Donnell, a former employee of Riot Games, the company behind League of Legends and Valorant, has sued the company’s CEO for an alleged case of sexual harassment. According to her testimony, which ViCE Games collects, Nicolo Laurent made various comments of a sexual nature. He allegedly asked her to “come” at his house “while his wife was away.” Also, he asked her about his underwear size and told her that “his wife was jealous of pretty women.”

The complaint has been filed in the Superior Court of Los Angeles, in the state of California. O’Donnell was the executive assistant at Riot Games, but the company decided to fire her from her in July 2020, according to her writing. “Shortly after the plaintiff was hired, the defendant Laurent initiated a pattern of harassment based on sex or gender. This continued until the termination of employment, ”the lawsuit states. The document features comments from Laurent to O’Donnel about her physical appearance: among other things she allegedly asked him to be more feminine and to be careful with her tone. She claims that Laurent told the employees to ease the stress of her having children.

“He commented to the plaintiff that she was a plus size” and that she “liked it very tight.” O’Donnell stresses that the manager put his arm around her and asked if she would travel with him. She implicitly hinted that they should have sex. The plaintiff, however, refused, according to the document sent to the court. According to the complaint, when Laurent was rejected she punished her at work and was later fired from her. She claims that she was not paid for all the hours worked and that they did not even give her time to eat.

Speaking to VICE, Riot Games has reported that it is investigating the matter, although at the moment it has not taken any type of action against Nicolo Laurent. “In this case, as some of the accusations are related to an executive leader, a special committee of our board of directors is supervising the investigation, which is being carried out by a legal firm outside the company.” According to the Riot representative, the CEO will offer “his full cooperation and support throughout the process.” They promise that they will investigate all allegations thoroughly.

“One thing we can say is the plaintiff’s accusation about her separation from Riot. The plaintiff was fired from the company more than seven months ago due to multiple documented complaints from a variety of people, “says Riot. “Any other suggestion is simply false.”

Samsung Galaxy S22 Presentation: Schedule And How To Watch Live