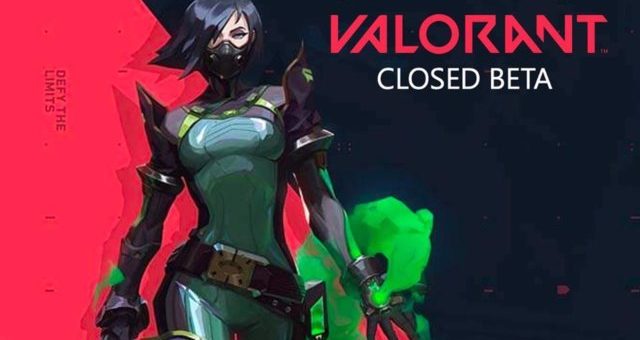 The new FPS game Valorant from Riot Games, which is currently in closed beta, adds competitive mode for players to face opponents at their own level. The new mod will be added with the 0.49 update.

The FPS game Valorant, released by Riot Games, the developer of League of Legends, is now in closed beta. The closed beta version of the game, which is followed with great interest, is coming to the competitive mode very soon. Accessible to North American and European players, this mod will come with the 0.49 update.

The mode that players who play games such as League of Legends, Overwatch, CS: GO will get to know closely allows players to be ranked in order of success. Riot Games wants you to play 20 regular games at first to play in competitive mode. After getting used to the game, you will be able to enter competitive games.

You will go higher in the ranking according to the games you will win in Valorant’s competitive system. Riot Games has set an eight-stage rank system for the game. These ranks are; “Iron, Bronze, Silver, Gold, Platinum, Diamond, Immortal and Valorant.” While all levels except Valorant rank consist of three stages, there are 2 rank limitations for players to play together. So a player at the Iron level does not face the Platinum level player.

Players who will enter competitive mode will have a rank based on their success in the game. They will then earn or lose points in each new game. These points will allow players to raise their ranks as well as to drop them. Thanks to this system, a professional player will not appear before a new player.

How can I play Valorant?
If you want to play Riot Games’ new FPS game Valorant in closed beta, you need to connect to a Twitch account with a Riot account and watch the publishers playing Valorant. If you have a chance, you may also qualify to play in closed beta. For more detailed information, you can reach Valorant’s page by clicking here.