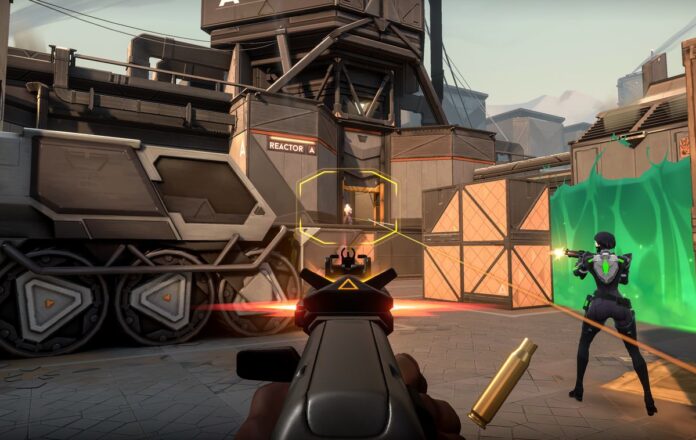 Preserving its place on the agenda since its inception, VALORANT aims to maintain this place for a while. VALORANT, which will show itself globally with the e-sports initiative called Ignition Series, will be coming up with many partners in the coming months.

VALORANT, which Riot Games recently shared its public version, is a first person shooter game you play with teams of 5. In the game, where we shared the system requirements in the past days, you are choosing one of the unique characters with special powers and installing bombs or defending the bomb.

Riot Games aims to take the game, which is very popular and has grown, to a global dimension. Riot, the e-sports program it wants to create under the name of Ignition Series; It seems that with the partnerships and supports it has established, it will soon create a new e-sports program.

Ignition Series will be a new VALORANT esports program:

Riot Games Senior Esports Manager Whalen Rozelle said that Ignition Series will help VALORANT reach everyone globally. He added that this would be one of the most successful and best esports leagues ever. Stating that Ignition Series will reveal the creative potential of Riot Games partners, Rozelle said that we are excited to create a real e-sport for the VALORANT community.

Riot Games, which created the VALORANT Ignition Series to create a unique competitive event worldwide, collaborated with more than 20 eSports organizations. VALORANT Ignition Series will meet us at the European G2 Esports Invitational presented by Red Bull and RAGE VALORANT JAPAN Invitational on June 19, 2020. Future Ignititon Series events; North America, Brazil, Latin America, Korea, Japan, Southeast Asia, Oceania, Europe, Russia, fans will meet in Turkey and the Middle East. The events planned for Southeast Asia will be held in early July and mid-August. We expect the details to be shared next week.

In the game’s Ignition Series tournaments, where we share the features of each weapon, each organizer will organize their own open qualifiers and show matches. Riot Games is considering organizing a certain number of tournaments every week to discover talented players. Considering that more than 100 VALORANT tournaments have been organized worldwide even in the closed beta process, we can easily say that Ignition Series will be a massive e-sports program.