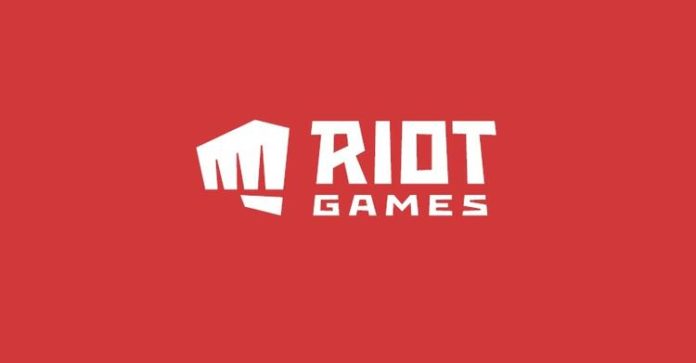 Riot Games, the studio behind the League of Legends game that has turned into a worldwide phenomenon, has announced the first FPS tactical game Valorant, previously known as Project A. The game, which creates great expectations, will be released in the summer of 2020.

American video game studio Riot Games has announced that it has developed an FPS game called “Project A” in honor of its iconic production League of Legends 10th year. Project A, which has received a passing score from the players during the test process and has even been shown as the best first-person shooter developed by some, has finally lifted the secret curtain on it.

Explaining the name of the first FPS game as Valorant, Riot Games has a real-world character staff known as “agents.” We shared the first screenshots of the game with you in the news we wrote yesterday. Creating the impression that it is influenced by both Counter Strike and Overwatch, Valorant will gain new characters, new maps and new modes over time.

The screenshots showed that the graphics quality of the game was not that impressive, but it is important to remember that Valorant is still in development. Therefore, let us state that many changes can be made in terms of both story and graphic.

Anna Donlon, one of the producers of Riot Games, says Valorant will retain the basic features we see in first-person shooter games, but will provide players with a tactical shooting experience that allows more creativity. Emphasizing that strategy formation will be very important in the game, Donlon states that the team with the most success after 24 games will win the game.

Valorant, which is stated to have a special protection system against cheats, will detect and prevent cheats in real time so that each player will fight under equal conditions. Riot Games’s first tactical FPS game Valorant will be released in the summer of 2020.

Harry Potter: what is the order of the films