Home Entertainment Riot Confirms That It Has Censored The Gay Champion of League of... 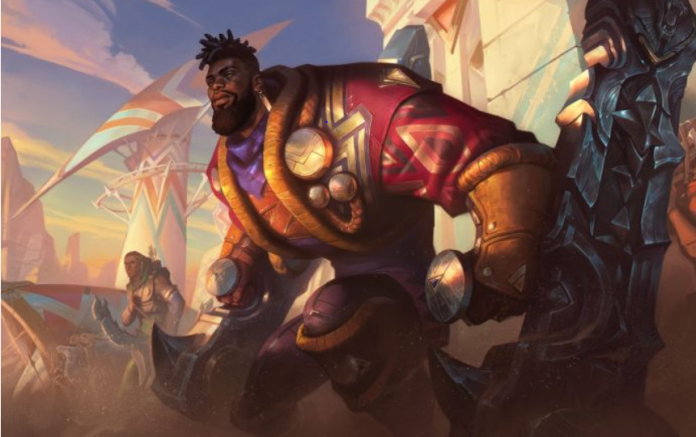 Riot has admitted to censoring elements of its League of Legends characters, an admission that was made just days after the release of the first gay black champion.

The comments were made by League of Legends executive producer Jeremy Lee in an interview with Sky News, where he admitted that the company replaces words like “lover” with “partner” in countries hostile to LGBTQ+ rights.

Lee said he is “very proud” of K’anthe, the new champion of the game, who is the first black LGBTQ+ character in League of Legends, as well as the first whose sexuality was shown in the game. 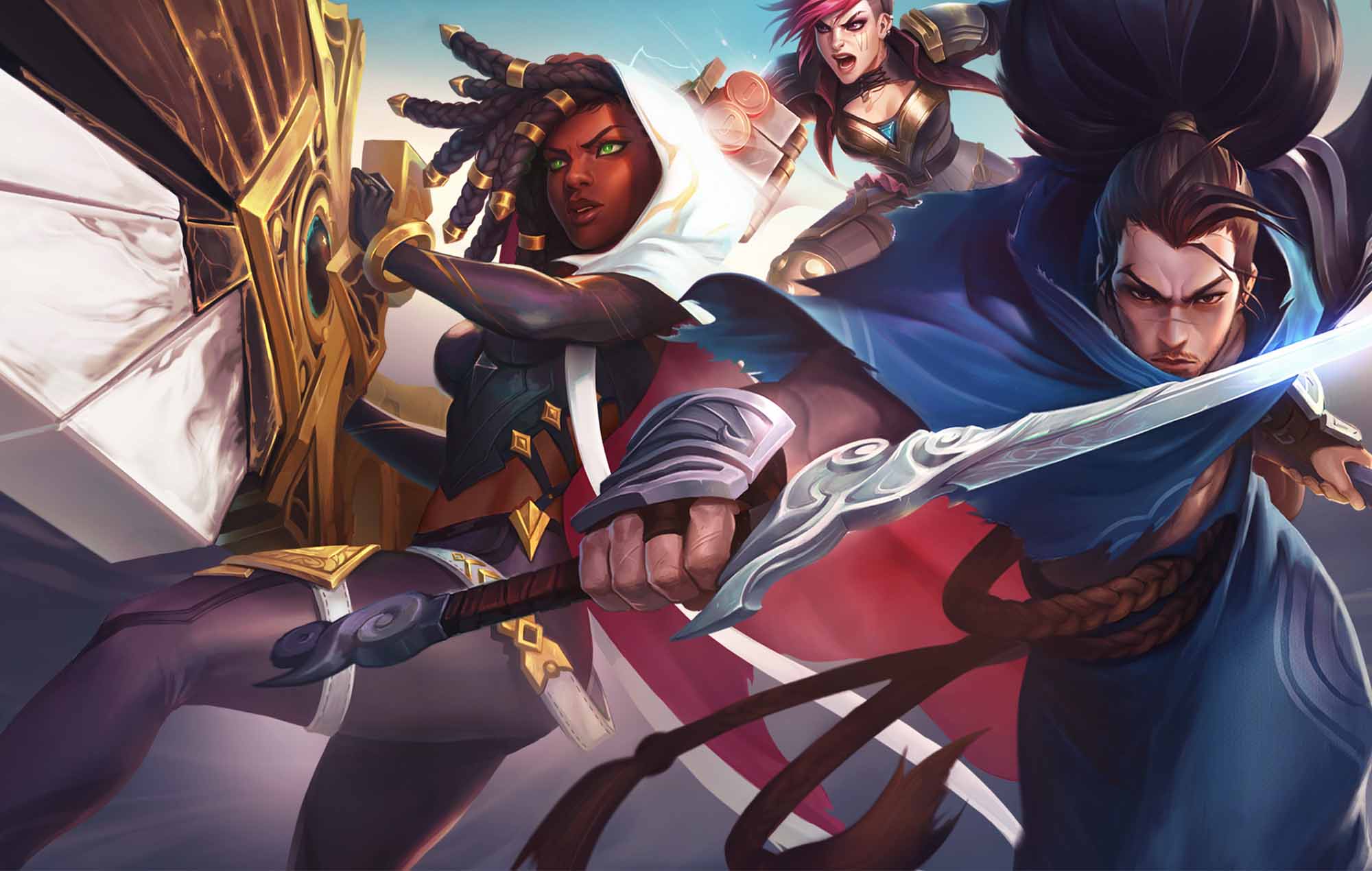 However, he acknowledged that “each region can localize and publish this story in the way they think is best for the players.” When asked by Sky News if this means that the company is making changes or omitting characters in accordance with the regime in the country in which it is published, the head of the global public relations service, Hannah Wu, replied: “Yes, I would say that we do.”

Both Lee and Wu added that these storylines can be found on the game’s website, which is localized separately. The game itself is the same all over the world and has an almost completely literal translation.

Wu said that in-game characters are meant to allow players to interpret themselves, adding, “Even if it’s not explicit, even if it’s not direct, even if changes are made or something just isn’t as strong in the foreground. the personality of the character, as if you have to see them.”

K’anthe, the first black champion of the LGBTQ+ game, was launched earlier this month (November 3) along with a skin developed jointly with Lil Nas X.

Twitch streamer Ben Ostwick told Sky News he was “sad but not surprised” by the admission, adding: “Video games are part of the culture and should be at the forefront, pushing boundaries, especially in places where LGBT+ oppression is rife.”

“Laundering queer characters from games in countries with a bad reputation for LGBT+ rights is sad and proves that there is nothing more important than making as much money as possible.”

As for other gaming news, Netflix has announced Stranger Things VR, a game in which you play as the villain of the fourth season of Vecna.

How “Chicago Fire,” “Chicago Police,” and “Chicago Med” Will Return to...