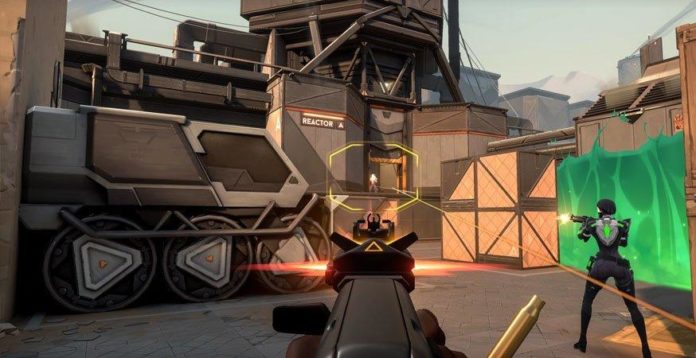 The anti-cheat system of the new game Valorant, which is in the closed beta version of Riot Games, has been started to be discussed by the players in recent days. Riot Games announced that it would be flexible in the anti-cheat system that started working as soon as the computer turned on, by making a statement on the subject.

Riot Games released the new FPS game Valorant as a closed beta on April 7. Along with Valorant, Riot also introduced an anti-cheat system called Vanguard, which prevents cheating in the game.

Vanguard starts working as soon as the player turns on the computer and continues to work until the computer turns off. The players, who started playing Valorant in the closed beta version, were uncomfortable that the antihile system continued to work even if the game was not played and started to criticize Riot. After a significant number of criticisms, Riot decided to change the Vanguard system. After that, players will be able to disable the antihile system at any time.

With the change, the Vanguard system will be opened again with the computer. However, the icon of Vanguard will be displayed at the opening and players who want to close the antihile system will be able to disable it by right-clicking this icon.

Players will also have the option to remove Vanguard directly when they close the Valorant. However, every time the game is restarted, Vanguard will be reinstalled and activated.

The change made in Vanguard offers a more flexible working structure than the previous situation when the system was running in the background. Thanks to the changes made, players who criticize Vanguard can get rid of the antihile system when they are not playing the game.

Despite changes to Valorant’s antihile system, Riot seems determined to continue operating the system. Although changes made to system deactivation have somewhat relieved players, Vanguard may cause controversy in players for a while. 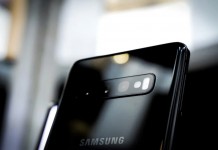 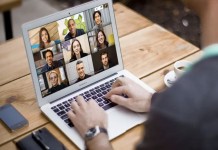 Google Meet Is Merging With Gmail! 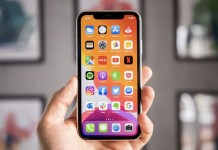 Understand How Microsoft Will Run Android Apps On Windows 11