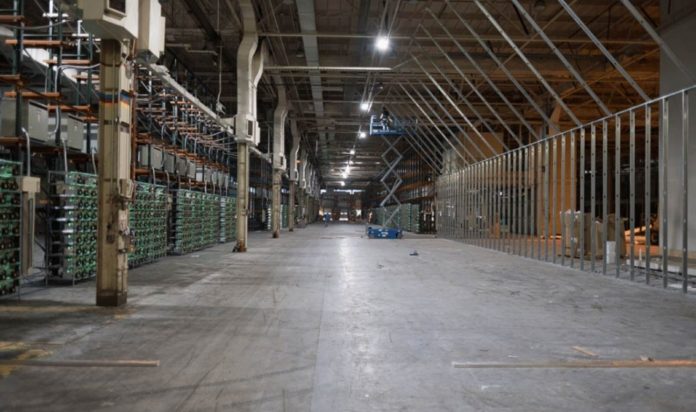 Riot Blockchain is getting ready for halfway like this. Bitcoin mining company Riot Blockchain has made a number of strategic decisions before the block prize halfway.

Bitcoin mining company Riot Blockchain, listed on Nasdaq, said in a recent statement that it will reorganize its business strategy this year. Accordingly, the company plans to sell the cryptocurrency exchange RiotX and instead focus entirely on Bitcoin mining. The company emphasized that it made its decision to quit the stock market business due to regulatory changes and cyber security risks.

The statement also noted that the company reached an agreement with XMS Capital Partners to advise on potential strategic steps in Bitcoin mining.

It is not a coincidence that Riot Blockchain decided to give Bitcoin mining more weight before the Bitcoin block prize halving. As is known, block rewards will drop from 12.5 BTC to 6.25 BTC in May. Many analysts believe that halfway will lead to an increase in the price of leading cryptocurrency, although not everyone agrees.

Not only the Riot Blockchain, but all the mining companies in the industry are in a feverish preparation towards splitting. Recently, another mining company, Argo Blockchain, decided to increase its capacity by 75 percent with new mining devices before the split. On the other hand, Bitmain chose to lay off a significant portion of its employees in order to overcome the potential negative effects of the split.

Finally, the research firm LongHash warned in a report published in December that the mining industry may face a disaster if the halfway does not bring the expected rise.

Uber should lay off more than 3,000 employees

How to split purchases on AliExpress