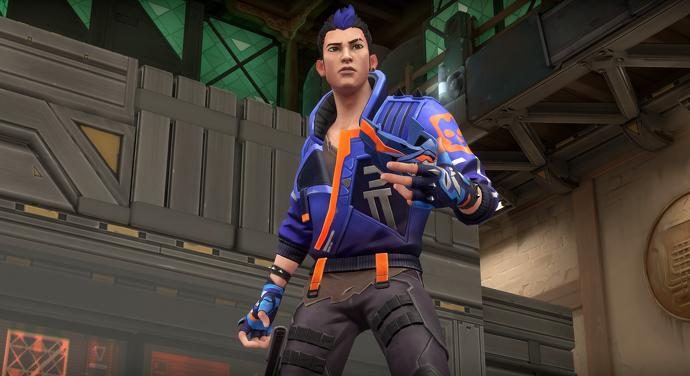 Riot Games has announced the first details of the second part of Valorant, which will contain a new character. With the new update to be released on January 12, Riot is expected to share the details of other changes that are likely to come, giving information about the new character Yoru.

The new character, who has the ability to teleport, is preparing to take a spy role with the ability to be invisible. Specialized in movement, the Spy Duelist will be able to teleport in short range areas and blinding his opponents with a flash. Yoru, who can become invisible with Ultimate, can even imitate footsteps to dodge his enemies.

Riot will also release a skin pack called Run-It-Back, which includes a new battle pass for Yoru until March 1 and some fan favorite skins from the first episode of Valorant.

Additionally, the second part of Valorant, which will be released on January 12th, is expected to include other patch notes and balance changes. Valorant, which is getting richer in terms of content with each passing day, could soon defeat Riot’s most popular game, League of Legends.

Details of AMD Navi GPU Family to Use RDNA 2 Architecture...