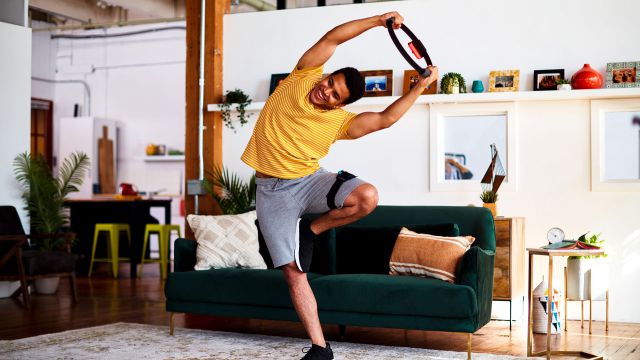 Ring Fit Adventure: The Kyoto company has not wanted to inform about specific plans, but has assured that it would like to offer news. In a time like the one we have lived in the last year, practicing sports on the street or in a gym has not been so easy. In some countries with strict confinement due to the coronavirus, you could only go out to perform the most basic tasks: going to the supermarket, to work and little else. For this reason, proposals such as Ring Fit Adventure, the sports game for Nintendo Switch, have helped us to stay in shape. After so much effort, many may have reached the end. Will there be new content? Nintendo is not ruling it out, but has not provided details on its specific plans.

With more than ten million units sold, the game, which includes a flexible ring and a strap to play sports from home, retains its playful component, since it works like a turn-based RPG, but with the particularity that you defeat enemies while doing different exercises. Shuntaro Furukawa, Chairman of Nintendo, has responded to shareholder concerns and hinted at the future of Ring Fit Adventure, which appears to still have something to offer.

Nintendo wants you to keep playing

“Regarding future development, I cannot reveal specific plans, but I would like to carry out various initiatives so that so many people continue to play this title,” he said. Therefore, it is not ruled out that we will soon see some news about the video game. The last content update was free and took place in March 2020, more than a year ago. Then a new rhythm-based mode was added.

Ring Fit Adventure was released in late 2019 exclusively for Nintendo Switch. The game is designed for the player to practice sports while having fun, so it combines physical exercise and an adventurous touch. The story leads us to challenge a powerful villain, which we must defeat repeatedly throughout the world.