Ring officially announced in the United States the newest generation of its “smart doorbell”, conveniently called Video Doorbell Pro 2 over there.

Evolution of the product of the same name, the Video Doorbell Pro 2 has as main highlight the maintenance of aspects that worked out like the camera with Full HD resolution and the built-in infrared sensor, adding new skills and possibilities to the device.

According to the company, the highlight in the new generation is due to the offer of a 3D motion detector and Bird’s Eye View as exclusivity for the new version, allowing the sensors to calculate the position and distance of the visitor, thus giving alerts when it is close to the door.

Speaking especially of Bird’s Eye View, we have a technology that uses the sensor to create an aerial map of the person’s travel path until they reach his door, and this information can be followed live or through the history if you subscribe to the service Ring Protect.

Additionally, it is also confirmed that the Video Doorbell Pro 2 brings a 1536p camera, thus allowing a wider capture, which allows you to know not only who is at your door but also, if it carries something in a range of 150º both vertically horizontal, as can be seen below. 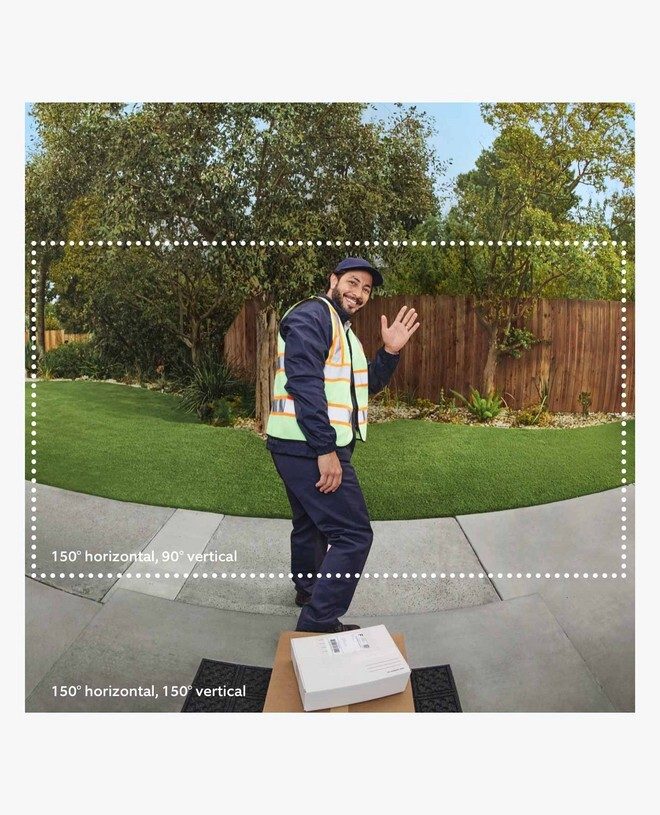 Already available in pre-order on the official website and on North American Amazon, the Ring Video Doorbell Pro 2 bell is being sold for US $ 249.99, with delivery scheduled for March 31.

As for the previous generation, the price has been reduced and is currently selling for $ 169.99, making it a financially more convenient option for those who don’t mind giving up on the features seen in the younger generation. 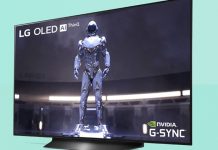