Home Entertainment RimWorld: how to get plasteel 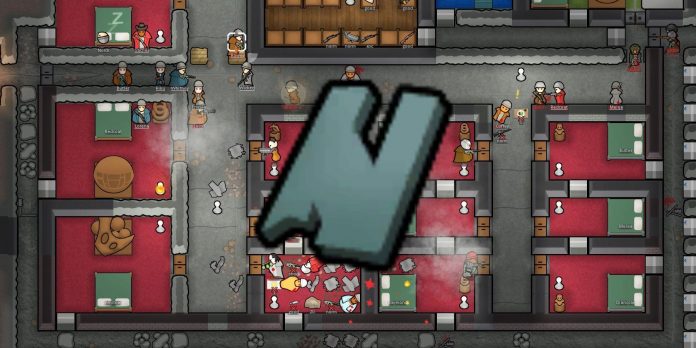 RimWorld is a survival game in which players are invited to turn a group of random colonists who have crashed on a remote planet into a safe and functioning colony. Along the way, they will have to face everything from bloodthirsty raiders to rampaging robots, from diseases to starvation.

The strength of the colony depends on its defense, and the most powerful weapons, walls and turrets of RimWorld that players can build are made of plasteel. Plasteel is a technical gasket—level material with a unique molecular structure, which makes it incredibly durable. Unfortunately, it’s not easy to find, and players will have to promote their colony for a long time before they start using Plasteel regularly.

RELATED: Rimworld: How to Rename Animals

How to get plasteel in RimWorld

The easiest way to get Plasteel, especially at the beginning of the game, is to mine the nodes of the Compressed Plasteel. These nodes are not only rare, but also the slowest ore mining in the game, making them almost impossible even for miners with the best characteristics in RimWorld to finish them on time. For a more reliable method, players will need to advance far enough along the RimWorld technology tree to unlock Deep Drill and Ground-Penetrating Scanner. This will allow players to identify large underground nodes of plasteel, which can then be extracted using a deep drill.

If these technologies are not yet available, there are several other ways players can get Plasteel. First, by trading with caravans of exotic goods or minerals, which also offer a variety of items that meet the needs of colonists in RimWorld. Once players unlock the communications console, they will also be able to buy plasteel from merchant ships in orbit. Finally, the colonists have a chance to get a small amount of plasteel when grinding dead mechanoids on the processing table.

How to use Plasteel in RimWorld

Plasteel is one of the most important ingredients of the late game, ensuring the safety and happiness of the colonists in RimWorld, and is used to make the best weapons, armor and equipment. It is also used to create advanced components, another important top-level crafting material, as well as spaceship parts needed by players to escape from RimWorld. One of the best uses of Plasteel in the middle of a game is to create a multianalyzer, a device that will speed up research and allow players to reach the end of the technology tree much faster.

As the most durable material in the game, plasteel can also be used to make the best melee weapons in RimWorld. If players prefer to fight from a distance, Plasteel is the main component of incredibly durable and deadly turrets, allowing the colony to add automatic firepower to its defense. Finally, Plasteel produces the best armor and bionics in the game, protecting colonists from bullets and claws and replacing any body parts they unfortunately lost.

RimWorld has already been released on PC, PS4 and Xbox One.

Guardians of the Galaxy Vol. 3 Hasn’t Started Shooting Yet, Says...