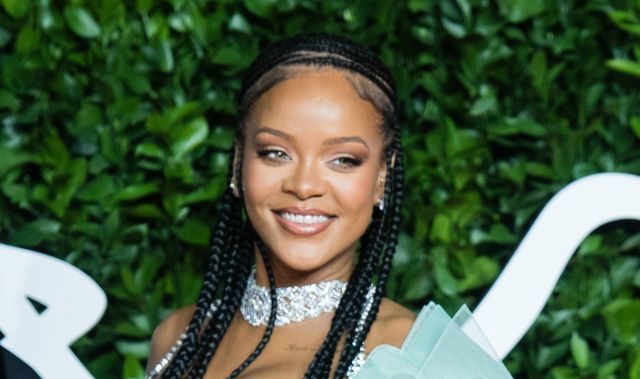 Amazon will disburse 25 million euros to produce a documentary about Rihanna. The platform adds to the new stream of biographical productions about great music artists, so fashionable these days after the success of fictions such as Bohemian Rhapsody, Freddy Mercury’s biopic, or Rocket Man, with a brilliant Taron Egerton giving life to Elton John.

Autobiographical documentaries are not a novelty: Netflix already distributed one of Taylor Swift in 2018 and Interscope Records prepares another one about Billie Eilish to premiere in 2020 on the Apple TV platform. One of those who opened the ban, however, was Justin Bieber with his Never say Never of 2011 and the Believe of 2013, two products of great success among his fans.

From Rihanna’s documentary we know that it will be a biography to use about his great successes and his professional career, as well as his way of being in intimacy and family relationships. It will be directed by Peter Berg, director of the still unreleased Wonderland and some chapters of the series The Leftovers. Berg has been working on this project since 2018 and has a view to release in February 2020, although the date is not yet confirmed.

TXT will make its expected comeback in spring