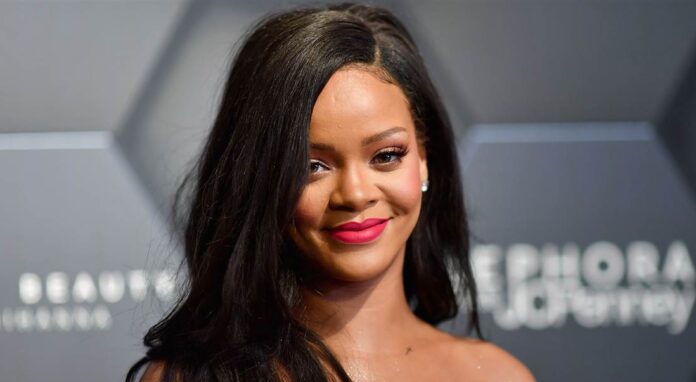 A German music duo is suing Rihanna for using one of their songs in an Instagram commercial.

Rihanna is being dragged into court by a German father-daughter musical duo, King Khan and Saba Lou, who claim she used one of her songs in an Instagram post advertising Fenty-branded accessories.

According to the new lawsuit, obtained by Somagnews, King Khan and Saba Lou claim they created and own the music and lyrics to a song called “Good Habits (and Bad),” which they say appeared in Rihanna’s post. .

Rihanna sued by German father-daughter duo King Khan and Saba Lou: Rihanna has found herself facing a new lawsuit after a pair of German artists claimed one of their tracks was used in a Fenty ad without their permission. https://t.co/EAb68K411m pic.twitter.com/CKtPv6oVq3

In the documents, they state that Rihanna did not have their blessing or legal permission to use the tune. Her theory is that she simply ripped it off a music streaming platform to place in her Instagram ad.

The duo are pursuing Rihanna for damages, noting that the ad garnered more than 3.4 million views … and they want her to stop using their song. It is worth mentioning that Rihanna has not commented on anything about it (so far).

Rapper Eminem has apologized to Rihanna for a leaked topic in which he attacks her and takes a stand in favor of his ex, Chris Brown. Last year, the rapper was criticized after a 7-second snippet of a song titled Things Get Worse leaked on Reddit.

The clip (from an old unreleased song for her Relapse album) reportedly included a line in which Em referencing Brown’s criminal assault charge against the singer saying, “Of course I side with Chris Brown, I would beat up a bitch too. ”

With that said, she now apologizes for the haunting lyrics on her new album, “Music to Be Murdered By – Side B”. After the rapper released the surprise album on Friday, it didn’t take long for people to notice that the track “Zeus” contained a direct apology about the leaked snippet.

Kylie Jenner and her friends as Mother Christmas: the photo that...