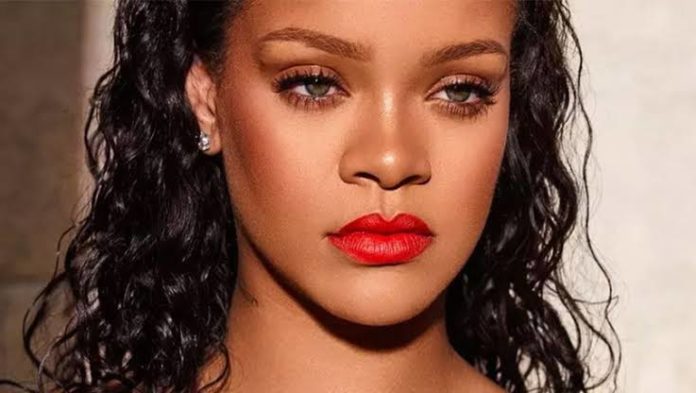 It’s been months since Rihanna announced the release of her new album. Fans get impatient but the star could collaborate with big stars like David Guetta!

Rihanna took a break from the music to look after her brands. Indeed, in recent months, the star has developed its cosmetics brand, Fenty Beauty and its brand of underwear, Savage X Fenty. However, fans are waiting for her to release a new album and she seems to be falling behind. Nevertheless, his album should arrive in 2020 and the wait is worth it.

The singer intends to come back with her new album. Thus, for months, rumors announce that Rihanna could make several big collaborations. David Guetta would be there and so would Calvin Harris. Then, Alesso could also work for the star and she promises to make an album more Dance. “I heard she wanted to get into dance music. Alesso said in the Daily Star. Today, we know that David Guetta will do a feat with the star.

RIHANNA WORKS WITH DAVID GUETTA FOR HIS NEXT ALBUM
David Guetta gave an interview for Fun Radio. So, he took the opportunity to talk about Rihanna’s next album. The DJ seems to know a lot about the star’s projects and he plans to collaborate with her. So, he confided that he will not be the only one to make a feat with her. In addition, the singer would also book other surprises to her fans. With all this information, we suspect that fans will be even more eager to discover his album.

Rihanna had said her album would arrive in 2019. Yet she seems to have fallen behind and fans hope the album will arrive in the coming months. In any case, the starlet may well be a big hit with his next music. The stars are all looking forward to working with her! “I will only record voices. I do not care if she mumbles, I’ll take it! “Said Alesso.

Fans get annoyed by lack of story and characters