Home Celebrity Rihanna separated from Hassan Jameel: He would already be engaged to another! 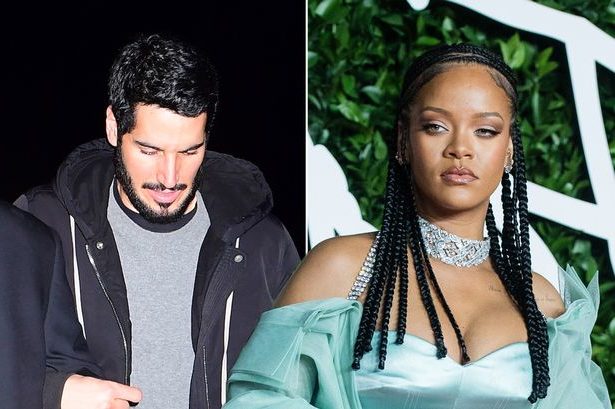 Rihanna and Hassan Jameel have not been together for several weeks. The billionaire would have already found love and he would even be engaged!

Rihanna and Hassan Jameel have been dating for more than two years. The two stars took their story seriously and they lived together in London. However, for months, the singer has been distant with the Saudi billionaire. She would have broken up with him and she is very close to ASAP Rocky. Thus, all the fans think that they are together and she is not the only one to have found love.

The singer quickly turned the page on her story with Hassan Jameel. However, the billionaire has been in a relationship for a while. According to the media Ace Showbiz , he is in a relationship with Nicole Watson , an ecologist. Thus, the two lovers would have met during a charity event and they would be very close. Besides, Rihanna’s ex would take this story seriously and he would have gone into high gear. And for good reason, he would be engaged!

RIHANNA: HASSAN JAMEEL ALREADY ENGAGED?
The rumors about Hassan Jameel’s engagement began when a member of the billionaire’s family posted a snapshot with the words “She said yes . ” Then, we could see balloons with “Future bride” and even a cake with the writing “Will you marry me? ” . However, all this is still unfounded and Hassan did not wish to speak. In any case, this new announcement may well make Rihanna fans sad .

For its part, Rihanna must certainly not be affected by this rumor. Indeed, the starlet focuses on her brands and she seems to live a beautiful love story with ASAP Rocky. Last January, the latter saw each other in New York during the singer’s concert. Then they would have spent the whole night together and even taken a room in a hotel. So, everything suggests that the star and Hassan Jameel have both moved on!