Home Entertainment Rihanna on the Super Bowl Halftime Performance: “I have to accept this... 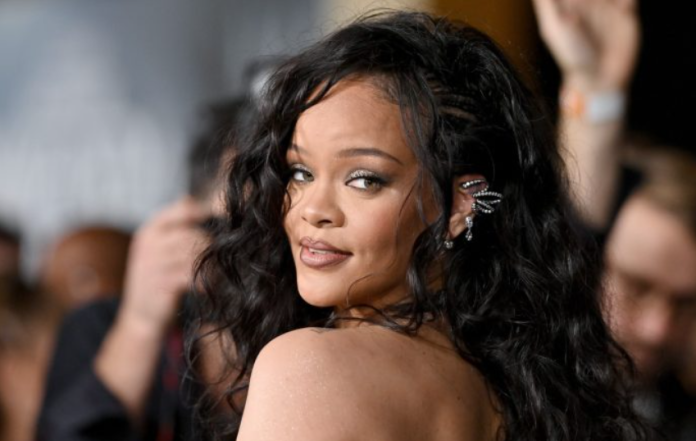 Rihanna spoke about the “challenge” of performing at the Super Bowl LVII show in between halves, calling this honor “an artist’s dream.”

Speaking to ET on the red carpet of her Savage X Fenty Show , she said: “I can’t believe I even said yes. It was one of those things that, even when I announced it, I thought: “Okay, I can’t take it back.” Now it looks like the finale.”

“The Super Bowl is one of the biggest stages in the world, it’s an artist’s dream to be on such a stage,” she continued. “But it gets on your nerves. You want to do it right. You know, everyone is watching. And they’re rooting for you. And I want to do it right.”

“Nothing would get me out of the house if it wasn’t such an ordeal,” she added. “You can feel very comfortable being a mom at home, [so] challenging myself to do something I’ve never done before in my career. I have to meet this challenge.”

Although the singer is still keeping the details a secret, Rihanna promised that the performance on February 12, 2023 will include a lot of culture.

“I want to incorporate different aspects of entertainment and things that I just like and bring them to the stage,” she said. “I want to celebrate the music I created.”

Last month, the star made a long-awaited return to music with the song “Lift Me Up” from the soundtrack to the movie “Black Panther: Wakanda Forever.”

Director Ryan Coogler said at a recent press event [via ScreenRant] that Rihanna wanted to contribute to the soundtrack “for Chad.”

Coogler said: “Listen, Rihanna gave us a whole career and a whole catalog of music. And now she’s given us makeup and clothes, and I think the world will understand if she hangs up the microphone. I totally understand because I love her music so much, but I feel like she gave everything you could ask for.

Where is the bachelorette party 2022 filmed (is it in the...

Crimson Desert Has Been Postponed Indefinitely