Home Celebrity Rihanna apologizes to family and friends for absence: “I’m working on something... 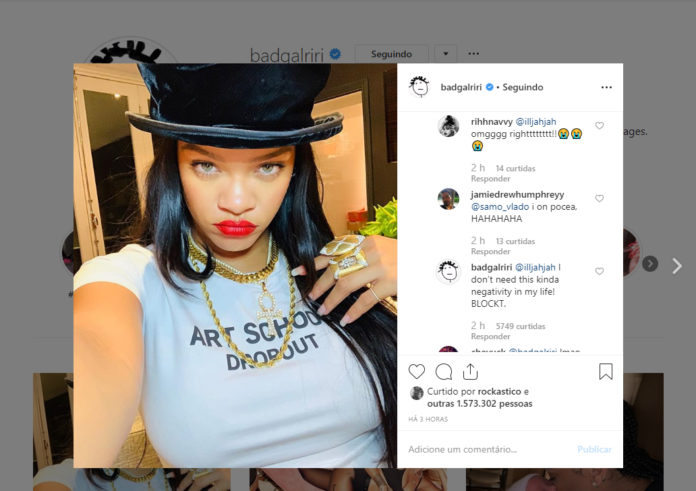 Apparently Rihanna is not only absent from music. The singer and businesswoman published a photo on Instagram this Wednesday morning with a caption that pretty much sums up her 2019 year: “I’m working on something called ‘balance’.” The text actually begins with an apology for its sudden absence in recent months.

“To all my friends / family / co-workers that I have missed returning in recent months… please forgive me. This year has been a bit overwhelming and I’m working on something called ‘balance’. I’ll be back soon, ”published the singer.

One of Rihanna’s best friends, Jahleel Weaver, was one of the first to comment on the publication and made waves with her by charging the new album. “Where is the record?” He asked. The answer came from the star’s sarcastic and playful way: “I don’t need this kind of negativity in my life. Its blocked”.

Of course, it didn’t take long for some fans to speculate that the word “balance” had anything to do with the album. The truth is that Rihanna has not officially revealed when a new song is coming out. It’s been said for months that we should still hear the next single in November with the album in December, but it’s still a big mystery. 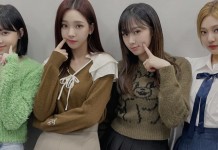 Without Editing, Visual Aespa Members in the Real World Become the Spotlight of Korean Netizens 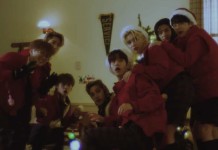 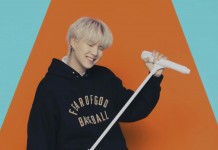