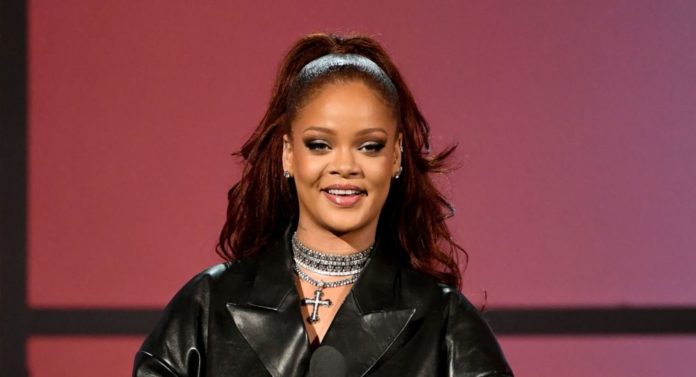 Rihanna fans thought she would release her new album “R9” before the end of 2019 … but no! So internet users get impatient.

Nothing is going right! Rihanna’s admirers are waiting. Indeed, some media claimed that “R9” (Riri’s next album) would be released this year. As it is not nothing, Net surfers begin besides to moan on the Web.

After several months of absence, Rihanna then had to make her big comeback on the front of the music scene. The incendiary brunette had also turned to other projects. Riri has also been able to massively grow his Fenty brand! Suddenly, the music had gone into the background. Not long ago, the “Man Down” singer also released a mysterious video on the web.

On the clip in question, a small dog was dancing energetically to the title “Jump Around”. But it was the legend of Rihanna that caught the attention of her fans. Indeed we could read “Update: I listen to‘ R9 “by myself and I refuse to leave! “. It didn’t take more for the internet users and the media to be in a stir. For many, this meant that his future album R9 was ready to be released!

RIHANNA FANS CANNOT WAIT FOR “R9”!
For Vogue, Rihanna had also dropped some info on her upcoming album. “It will not be reggae as you might expect. But you will feel the elements on each of the titles. Reggae has always had an echo in me. I have that in my blood, “had then delivered the young woman. And to add: “Even if I have explored other musical genres, it is time to return to something that I have never welcomed on a project in good and due form. ”

In the meantime, “R9” is still not in stores! And on the web, Rihanna fans are rebelling in droves. “December 30th still no Rihanna album … she’ll release it tomorrow at 11.59pm or whatever ***”, lamented a fan. Or: “It’s December 30, 2019 and Rihanna has still not released an album,” added another. Case to follow?