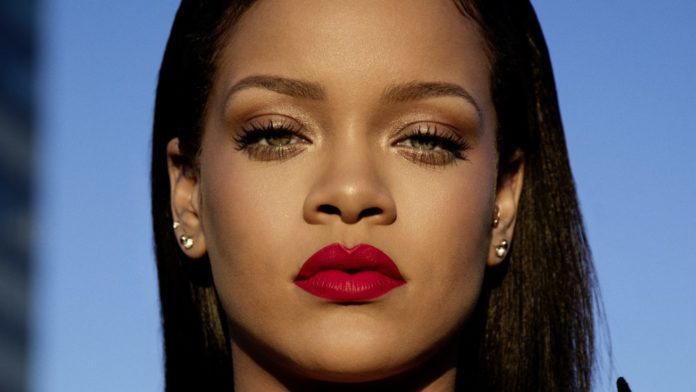 Since yesterday, the canvas has been boiling. Singer Rihanna is accused of swindling customers of her lingerie brand, Savage x Fenty.

Rihanna would she scammed customers of her lingerie brand, Savage x Fenty ? On social networks, several subscribers of the singer discovered a flaw during their purchases.

In addition to Fenty Beauty, a make-up line that is all the rage, Rihanna is also the creator of Fenty x Savage. A lingerie brand for all body types. Only, since yesterday, many of its customers complain. The reason ? The singer would then rip off her buyers by making them subscribe to a monthly subscription of $ 49.96 without them noticing…

The organization Truth In Advertsing (TINA), at the origin of this denunciation, brought several complaints to the Federal Trade Commission . The young woman is accused of promoting discounts and deceptive prices, without warning buyers because the subscription is done automatically at the time of purchase. “These accusations are therefore false and thus based on preconceived ideas about our company. We are proud of our flexible subscription program because it allows us to offer unparalleled quality and value to our consumers, ” said her spokesperson.

RIHANNA PREPARES HER NEW ALBUM!
Last Thursday, the singer took some photos on Instagram from a recording studio. Fans know it, Rihanna is currently working on a new album. She does not hesitate to voluntarily leave clues to her fans. Thus, the star would be working with Pharrell Williams and Chad Hugo on her new album. And more recently The Neptunes.

That’s not all ! According to rumors, the star would collaborate with other artists. Among the names that come up often, Lady Gaga, Drake or even Ariana Grande . But, not long ago, the star clarified things and denied a few rumors. In an interview with The New York Times’ T Style, Rihanna said she won’t be collaborating with Drake or Lady Gaga.