Home Celebrity Does Rihanna and A$AP Rocky Have a Relationship? 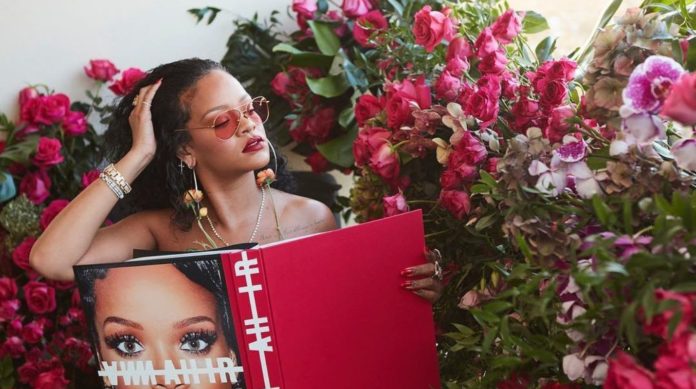 Recently, the internationally famous singer announced that she had ended her relationship with Hassan Jameel , with whom she would have been around for 3 years. Now, the interpreter of ‘Diamonds’ has been seen very closely with the rapper A$AP Rocky , and the rumors that are coming out were unleashed after it became known that they both shared the suite of a hotel in New York .

Ya done know that @fentybeauty was coming to dominate the mascara game too!! #FULLFRONTALMASCARA with a brush that lifts lashes on the fat side, and defines and curls on the flat side! Get it when it drops ‪on January 16th‬ at ‪fentybeauty.com‬, @sephora, @bootsuk, @harveynichols, and #SephorainJCP!

However, it is not yet known if we could be talking about a new couple , since sources close to the singer have said that, since they have only been together for a short time, Rihanna does not want to give a label to the type of relationship she has with the rapper

Although the informant assures that the personalities of Rihanna and A $ AP Rocky are very different, they enjoy spending time together , but still insisted that the end of the singer’s last relationship is still very recent.