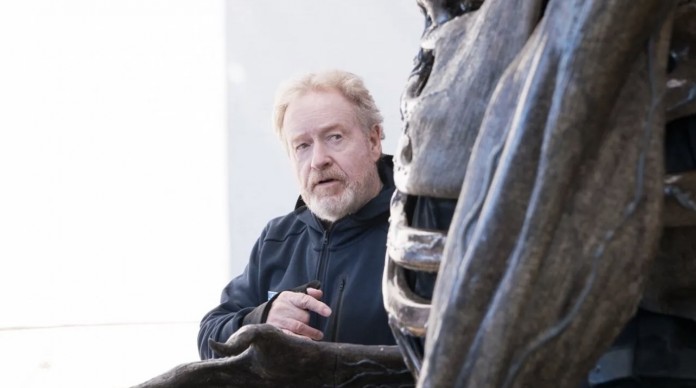 Ridley Scott defended The Last Duel, which failed at the box office. The master director cited the Y generation as the reason for the failure.

Ridley Scott made important statements. The master director, who returned to the big screen with The Last Duel, received positive feedback, but failed to deliver what was expected at the box office. The production, which almost could not afford the cost, came to Scott’s agenda as well.

The successful director blamed millennials for the box office failure. It was seen that Scott, who also targeted smartphones and Facebook, was quite angry.

Speaking to the press, the famous name was asked about the box office performance of the movie. Ridley Scott, who was shown to be angry about the subject, blamed the Y generation. According to the director, the reason why the film failed at the box office is young people who grew up with cell phones:

I guess the point is, what we have today is audiences catching up with these goddamn cell phones. Millennials don’t want to be taught anything unless you’re told on the cell phone. I think it’s a misdirection that happens where the wrong kind of trust is given to the last generation. 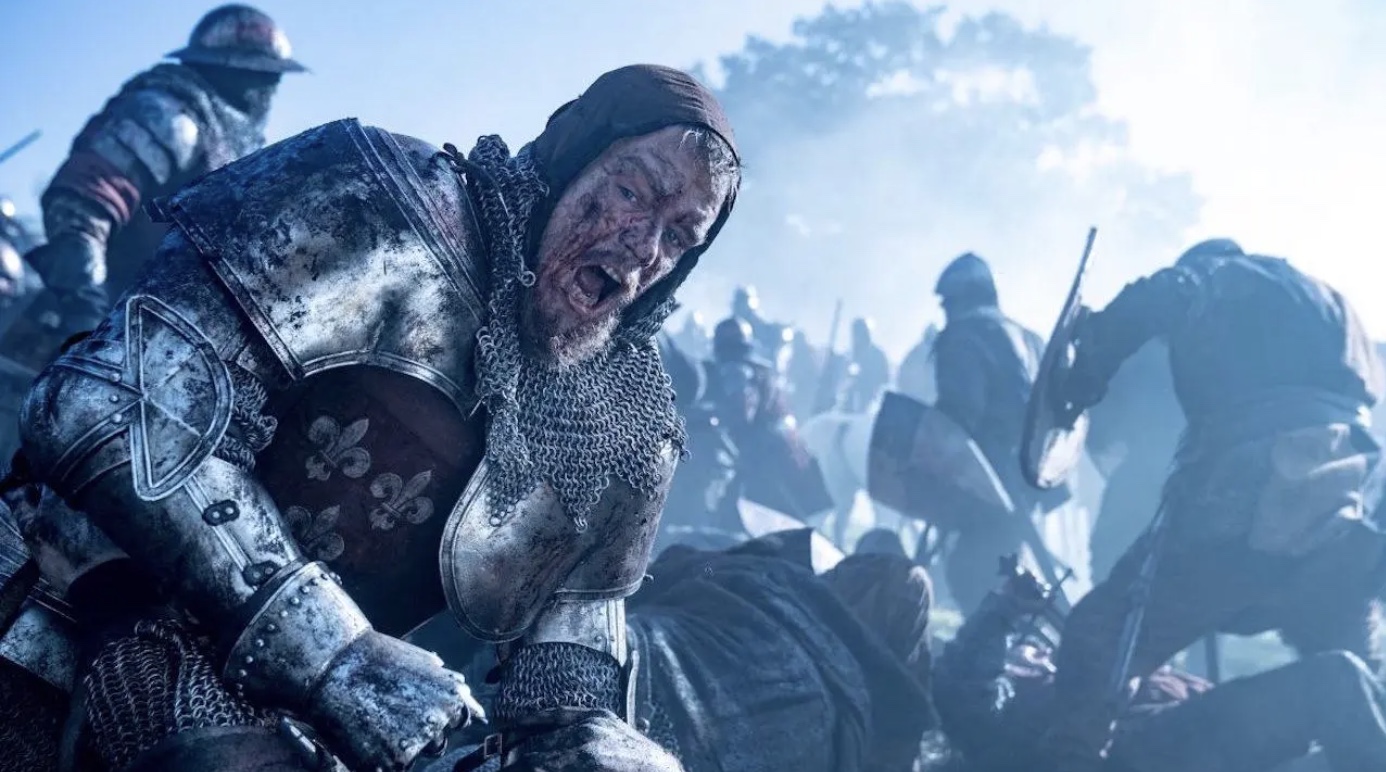 The production, which was shot with a total budget of $ 100 million, was able to generate only $ 27 million in revenue in the first month of its release. Ridley Scott, who thanked Disney for the production, whose performance is questionable, thinks that the studio has made their work easier. It was stated that especially the advertising campaigns and promotions were exactly as expected.

However, the movie that failed the class did not upset the audience in the cinema. The production, which had very high Rotten Tomatoes scores, still failed to reach more people. In all likelihood, Ridley Scott, who is behind his film, stated that he respects the studio’s future decisions.

Starring Ben Affleck, Adam Driver, Matt Damon and Jodie Comer, The Last Duel takes place in 14th century Europe. The film, which is both directed and produced by Ridley Scott, is written by Matt Damon, Ben Affleck and Nicole Holofcener. The Last Duel, which is unknown whether it is a sequel or not, can be shelved completely after its box office failure. Let’s see how Disney will take a decision on this issue, we will wait and see.

So what do you guys think about Ridley Scott and his statements? Do not forget to share your views with us.

There won’t be any new plot elements in Crisis Core: Final...

Kim Kardashian’s SKN office has a glamorous room, an amphitheater and...