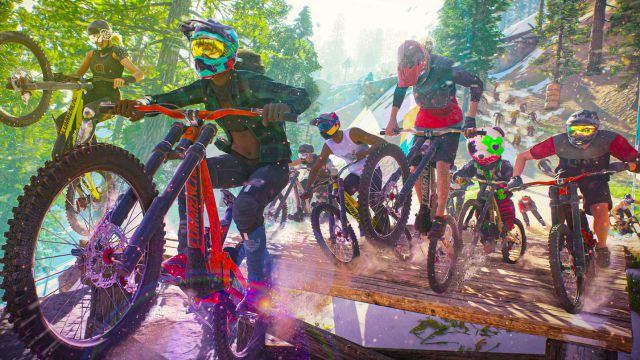 Riders Republic: Ubisoft’s extreme sports MMO will offer a kind of demo of the final version whose progress will be saved for the full game. Ubisoft has announced that before its launch (scheduled for October 28), Riders Republic will offer a free “limited-time weekly trial” that will allow you to play the final version of the game for 4 hours. In fact, all the progress we make during this kind of demo will be saved and we can use it later if we get a copy of the game, resuming our game from the exact point where we left it after the test. It will be available from October 21 to 27 on all platforms where the final version will be released (that is, PS5, Xbox Series X / S, PS4, Xbox One, Google Stadia and PC via Ubisoft Connect and Epic Games Store) .

Everything unlocked and special contests

In addition to the career mode and its respective tests, Ubisoft will enable all Riders Republic multiplayer modes. These include massive races (limited during the demo to 32 players per game), tricks battle (6 against 6), free for all (up to 11 people) and versus (for a maximum of 6 friends). The restrictions on the number of players are due to the fact that during the test there will be crossplay enabled between the different generations. The final version of Riders Republic will allow “more than 50 players at the same time”, but only in the new generation: PC, PS5 and Xbox Series X / S, whose cross-game will be with each other.

During the test, the so-called Mad Challenge will also be held, a multiplayer contest that will allow you to win prizes in real life (such as a personalized Canyon bike or a Gold Edition from Riders Republic itself). To participate we will only have to pass the tutorial and achieve 20 stars in the different modes. Then the so-called “exclusive multiplayer contest” will be unlocked, a special mode (a massive race) in which if we are among the top 10 we will participate in the draw for the aforementioned rewards. Time to put on the helmet, tighten the handlebars and burn the wheel, board and cloth. 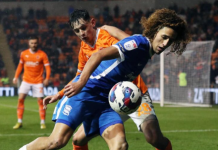 Hannibal Maybri Makes Another Assist: The Tunisian Continues to Impress on Loan at Birmingham City 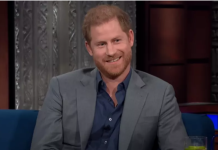 The Story That Prince Harry Wrote About Losing His Virginity and Getting Spanked on The Ass “Like a Young Stallion” Was Allegedly Confirmed, But...