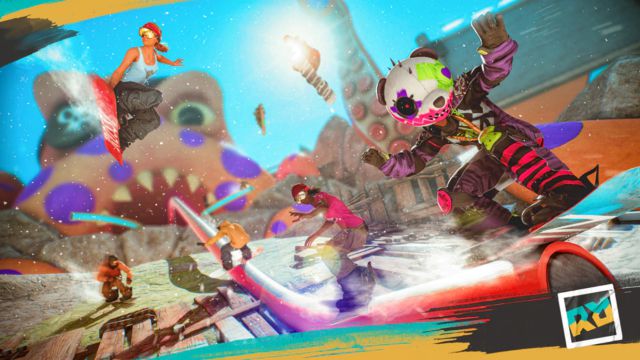 Riders Republic: Ubisoft’s extreme sports title arrives at the end of this month of October with a content roadmap that will last for more than a year. Ubisoft has unveiled Riders Republic’s post-launch content roadmap for its first year; with exclusive content for players who get the Year Pass 1. Developed by the parents of STEEP, this work seeks to reawaken the popularity of extreme sports in video games, with the advantage of arriving equipped with the technological advantages of the new console generation. Among all the post-launch plans there will also be free content.

Riders Republic will not stop expanding during its first year. In total, Ubisoft claims that we will find four seasons; each with different themes. The Grand Opening preseason will be the first and will include several multiplayer modes (Mass Races, Tricks Battle, Free for All and Versus), all with exclusive rewards through weekly challenges. Year 1 Pass holders can also explore the map with a couple of exotic kits: Rocket Bike and Rocket Skis.

RM Has an Adorable Fall That BTS Never Wants To Forget

Ratchet & Clank: A Dimension Apart Will Have Digital Launch Event