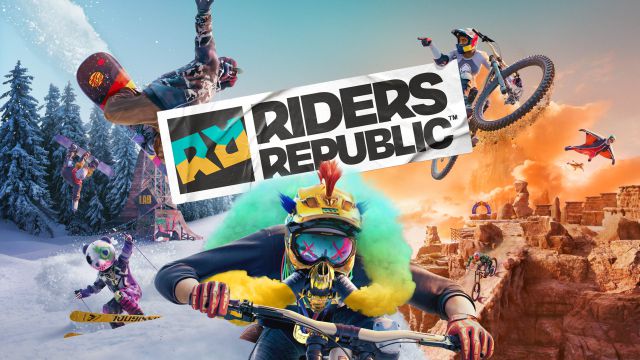 Riders Republic: Ubisoft’s extreme sports title is seen again in a spectacular trailer with all its regions, parks and available areas of the world. Riders Republic has everything ready to hit stores this October 28 for PlayStation, Xbox and PC consoles. Once all its launch content and an open beta that has allowed us to learn about what is new from the parents of STEEP, Ubisoft has published a new trailer for us to discover their huge world in depth. You can see it at the beginning of this news.

Because Riders Republic wants the multiplayer experience in these types of sports to win on a massive scale throughout the United States. Bryce Canyon, Yosemite Valley, Mammoth Mountain or Sequoia Park, among other National Parks in North America. Speed, adrenaline and adventure are the names that best fit to define what awaits us in this work, which will feature different types of sports.

As we have learned, the Riders Republic events will feature more than 60 simultaneous players on PS5 and Xbox Series (more than 20 on PS4 and Xbox One), with both solo and company modalities. Racing by bike, on snow and in the air with different races, on skis, with a snowboard or with a wingsuit. Anything goes, always with a maxim: speed and risk.

Harry Potter And The Philosopher’s Stone Returns To The Cinema In...