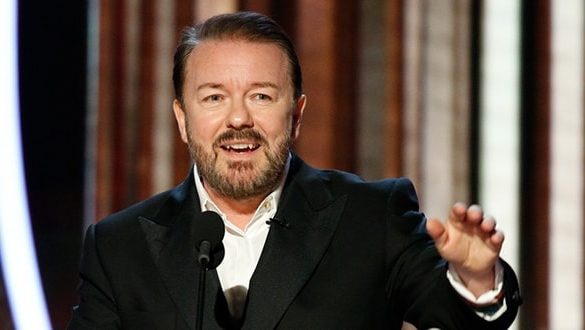 Ricky Gervais Jokes About Apple Into The Tim Cook’s Face

The Golden Globe Awards, one of the most prestigious events in the world of cinema and TV series, were presented for the 77th time; but there was a lot of award-winning productions overnight, presenter Ricky Gervais’s speech was marked. The British comedian’s target was giant companies such as Apple and Disney.

The British comedian and actress Ricky Gervais, whose stand-up show on Netflix significantly increased his recognition, sat on the agenda of social media with his opening speech at the 77th Golden Globe Awards.

Gervais, the host of the glamorous event in Beverly Hills, California, used praise for Apple TV +’s original series, M The Morning Show, Apple and smashed it into the eyes of Apple CEO Tim Cook.

Apple CEO Tim Cook was also among the participants: 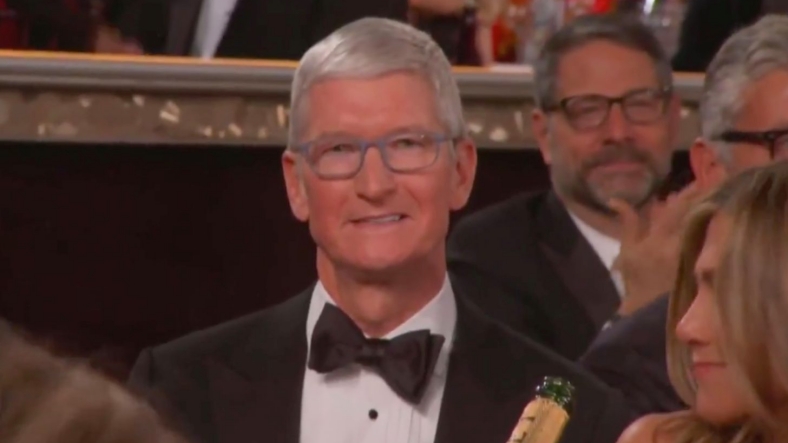 Stating that The Morning Show is an excellent drama about emphasizing the importance of dignity and doing the right thing, “I mean, you say that you are aware and conscious of everything, but the companies you work with are incredible. Apple, Amazon, Disney hiçbir So none of you have the right to use this ceremony for a political speech. Your time at school is less than Greta Thunberg. Take your little prize, thank your god and get out ”. 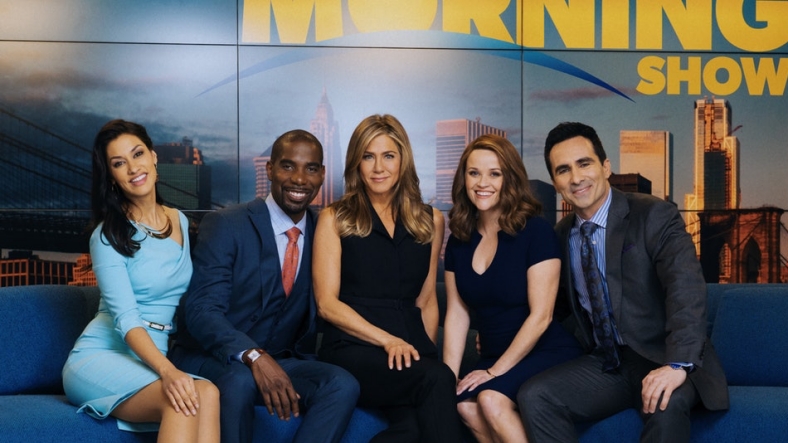 Gervais’ comments are not only targeted at companies like Apple and Amazon, but also actors and actresses who are involved in the streaming service of these companies. Given the fact that Tim Cook is sitting amongst the Hollywood stars, the words of the British comedian are even more striking.

The Morning Show, one of Apple TV’s most acclaimed original series, was nominated for the Golden Globe Award for Best Drama. But the winner was HBO’s Succession. Also stars Jennifer Aniston and Reese Witherspoon competed in the drama ‘Best Actress’. However, Olivia Colman of The Crown won this award.

Here’s a part of Ricky Gervais’ speech at the Golden Globe Awards:

Carbon molecules detected for the first time in space