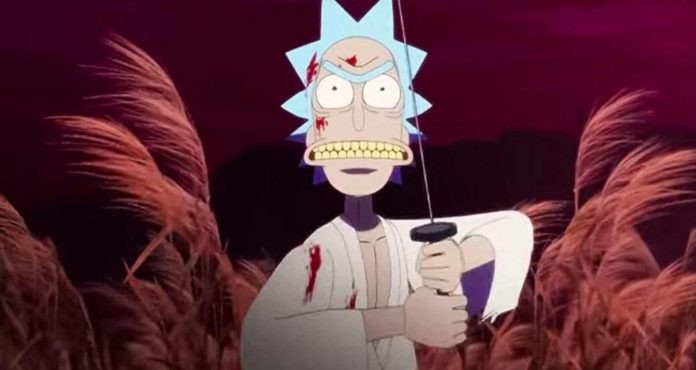 The famous cartoon series Rick and Morty now has a new short film. The short film of Rick and Morty, where we will watch Rick as a samurai, has been published on the video sharing platform YouTube.

Rick and Morty gained a huge audience after his first season. Rick and Morty, now in its fourth season, is now followed by millions of fans, and fans are asking for more Rick and Morty episodes from the show’s creators.

After the fourth season, Rick and Morty has now appeared before his fans with a new short film. In Rick and Morty’s 6-minute Japanese short film on YouTube, this time we see Rick as a samurai.

Rick and Morty’n the fifth season, the fourth season of preparation by the creators continue to index can be viewed via Netflix in Turkey. You can watch the short movie Rick and Morty by Studio Deen, where we can see Rick whipping the samurai sword below.

Was “Superman” Henry Cavill ever suitable for Geralt of Rivia in...