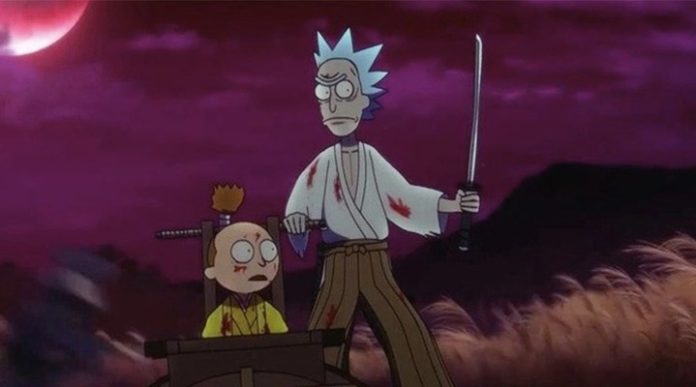 Rick and Morty’s season 4 will continue where he left off with brand new episodes. Adult Swim released the trailer for the second part of the 10-episode season 4, and announced the date when the series will return to the screens.

Rick and Morty recently appeared in front of his fans with a new short film with a samurai theme. Adult Swim has now released a trailer that marks Rick and Morty’s new episodes in season 4, and celebrates April 1, as every year.

The first half of Season 4 of Rick and Morty ended with no explanation or clue as to what the next episode would be. There were emotional breakthroughs for Rick, who continued to struggle with his growing loneliness in the first five episodes of the season.

With the new trailer released, it was announced that Rick and Morty will come back with brand new episodes on May 3, 2020. Viewers were skeptical that new episodes are coming soon, but this rapid turnaround was an unexpected surprise.

What Rick and Morty missed in the top 5 episodes of Season 4 were the links to previous seasons. Apart from the return of Professor Poppybutthole, there was hardly any information about what had happened before. For this reason, there is hope that there will be a return to the long-running stories that are being built with the second season in the new sections.

Rick and Morty: The Other Five trailer:

Why did Kanye West miss testimony in the divorce case with...

Advancement of what is coming for the series