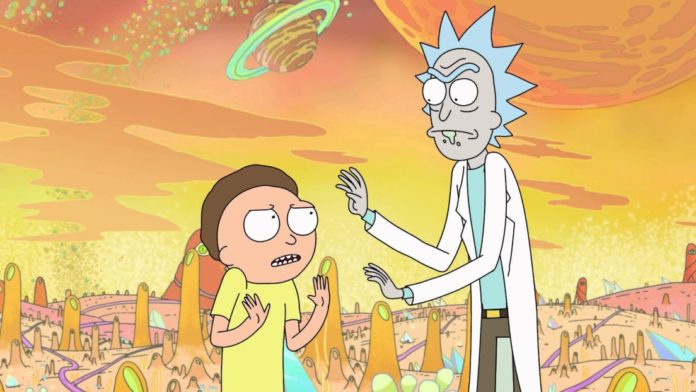 Rick and Morty ended the first half of Season 4 last December. Months later, it was finally clear when the beloved series, the second party of the 4th season, would arrive. Rick and Morty will meet the audience with their new episodes in May. So, on which day will Rick and Morty season 4 be released?

Preparation for the audience with a short 6-minute film
Rick and Morty recently appeared in front of his audience with a 6-minute short movie with Anime concept. In this short film on YouTube, Rick was swinging his sword in the role of Samurai. This movie, which can be counted as the Anime version of Rick and Morty, had Japanese voiceovers. Adult Swim, which surprised its audience, has now made history for the second part of the popular series.

When will Rick and Morty season 4 be released?
Adult Swim has announced its return date as well as an official trailer. The trailer is called Rick and Morty: The Other Five. The trailer of the second part of the series was presented to the viewers on Tuesday night. The series, which amazes its audience again, will take place on the screens in about a month.

The new trailer shows the characters struggling with all sorts of science fiction threats, along with their families, with some familiar characters emerging along the way. Rick and Morty Season 4 will return with a new episode on May 3, 2020. The second part will consist of five parts. Thus, season 4 will consist of 10 episodes in total.

20 curiosities of BTS that will make you admire them much...

Slack will bring story and push to talk features to users

Power Rangers: franchise will get movie and series reboot

A Huge Power For DeFi That Can’t Reach Its Bank?