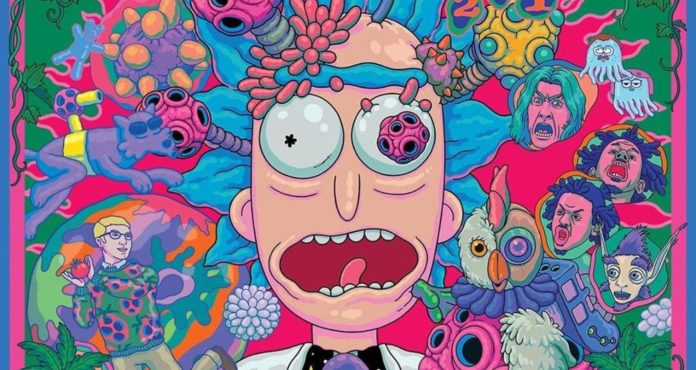 Even on the premiere of the new season of “Rick and Morty,” the series revealed the intro of the show, which has super random scenes, the personal hallmark of this production.

This November 10 fans will be able to enjoy the new episodes of “Rick” and “Morty”, who seem to have to face new creatures while traveling to other dimensions.

The new opening shows the bizarre and new adventures that the protagonists will face. A two-headed hook, a giant Morty, a furious fighter with Rick and robot vipers? This is what the preview shows, but fans will have to discover what new messes the couple of travelers has gotten to get to that situation.

The fourth season of “Rick and Morty” will be divided into two parts, a total of 10 episodes. This Sunday will premiere on the channel AdultSiwm and on Monday 11 will be broadcast on HBO and TNT.

Two World Famous Players Will Be Quarantined Due To Corona Virus