While there is news that the fifth season of Rick and Morty is well underway on Adult Swim, recently, the writers of the animated series have provided a few more clues to fans. All of them ended up suggesting the possibility of new seasons to be announced soon.

Through his official Twitter account, Alex Rubens, one of the writers responsible for the episodes, questioned whether he could say that he had already started developing the 7th season of Rick and Morty. The screenwriter also marked the profiles of everyone else involved in the venture.

It is known that there is an agreement at the station that guarantees the show of the series for more episodes. However, even at the moment we live today, there are many uncertainties lurking behind the scenes of different productions.

It is worth mentioning that the fourth season of Rick and Morty finished airing in June 2020. Thus, expectations for the next ones are high.

Rick and Morty: creator Dan Harmon talks about the development of the series

In recent interviews, Dan Harmon, one of the creators of Rick and Morty, stated that possibly the writers are working on the development of Season 7. “I can’t even keep up. I wouldn’t know if I’m spoiling season 5 or season 6, ”he said.

Screenwriter Scott Marder, in conversation with the Comic Book website, commented on the content of Season 5. “There is an epic canon coming and fans are going to enjoy being knocked down by the canon we are about to use to reach them,” he joked.

Marder added that, before starting to write the episodes, he was a big fan of the series and that he was very excited about what was to come.

Let’s wait for more news from Rick and Morty! 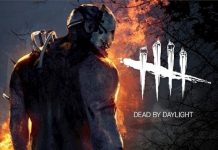 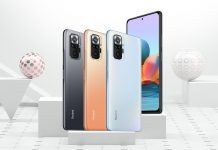 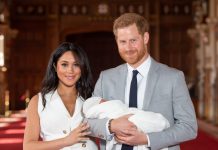 Meghan Markle in Oprah interview: “We’ve already lost so much”