Home Celebrity Rick and Michonne stars reunited during the event 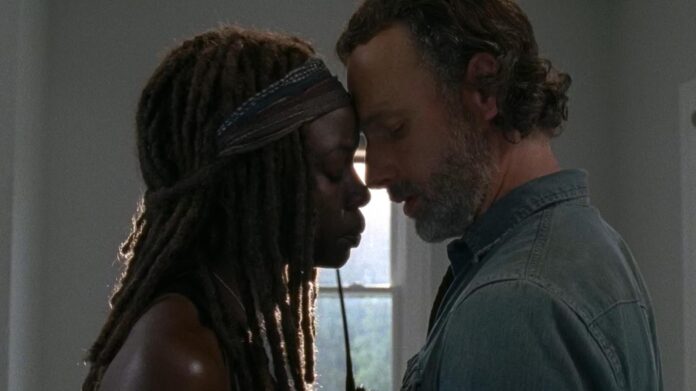 The popular The Walking Dead series has had a host of actors, so seeing the entire cast assembled for a special event on the show is amazing, especially since there will be stars Rick Grimes (Andrew Lincoln) and Michonne ( Danai Gurira).

Lincoln and Gurira will be reuniting with several of their Walking Dead co-stars for a fundraising trivia battle.

The event is organized by Nicole Brown, which will aim to raise funds to support and endorse Democratic candidates for the Goergia Senate.

The event will be joined by current AMC horror stars such as Lauren Cohan, Jeffrey Dean Morgan, Christian Serratos and Norman Reedus.

Even spinoff members like Fear the Walking Dead’s Lennie James are also joining the lineup alongside former star Sonequa Martin-Green.

All the fans are very excited about the event that will take place this Monday, the 21st by FOX for Latin America, since the event took place on Sunday, December 20.

But sadly they still don’t know when or if a Michonne and Rick reunion will unfold on the AMC series.