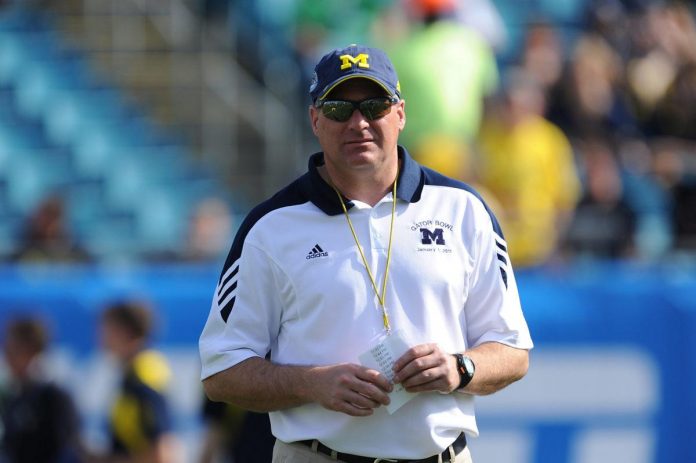 Rodriguez was hired to lead Jacksonville State’s football program after the 2021 college football season. And now, less than a week before his head coaching debut with the Gamecocks, he has accused his team’s first opponent of cheating.

Rodriguez says that Stephen F.’s program Austin has been following their pre-season activities leading up to the season-opening match this Saturday.

“Pretty good sources that they had a couple of employees at our spring game—that really shouldn’t have happened,” Rodriguez said Tuesday. “But we’re making the appropriate plans, you know, so if they’re out there thinking they have our plays or what you have, signals or something like that, we’ve changed the situation since spring.”

The veteran head coach said the team also recently caught someone trying to film their workout.

Rodriguez said it shouldn’t be a problem since they’ve “switched since spring,” but he’s clearly unhappy with these alleged actions by Stephen F. Austin.

“This really shouldn’t have happened,” he said.

In seven seasons at West Virginia, three at Michigan and six at Arizona, Rodriguez compiled an overall coaching record of 118-83. This new performance at Jacksonville State is his first head coaching job since 2017.

Rodriguez and the Gamecocks will go to Stephen F. Austin for the opening of the zero week season this Saturday, August 27.