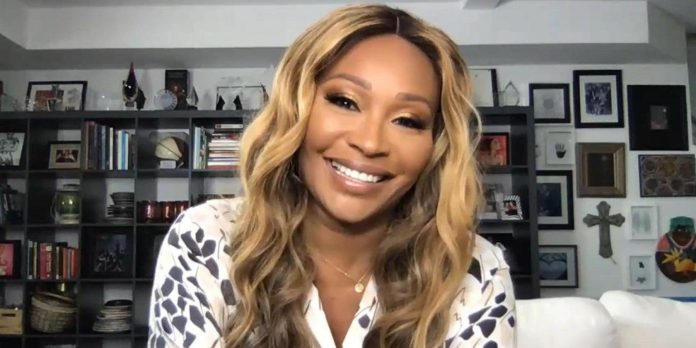 Cynthia Bailey, the former star of The Real Housewives of Atlanta, recently announced that she is ready to join The Real Housewives of Beverly Hills now that she lives in Los Angeles. Cynthia joined the 3rd season of RHOA, and fans watched her life with her daughter Noelle Robinson and her boyfriend Peter Thomas. In the third season, Peter proposed to Cynthia, and they got married, despite a lot of problems between them. In season 7 of RHOA, Cynthia revealed that she and Peter had split up, and fans watched as she began the divorce process.

Cynthia found love again with sports broadcaster Mike Hill, and they got married during the 13th season of RHOA. Due to the restrictions associated with COVID-19, their wedding was fraught with many problems, and stress caused tension in their relationship. Despite all their problems, Cynthia was able to hold the wedding of her dreams. After the 13th season of RHOA, Cynthia announced her departure from the show, explaining that it was time to move on to something else. Then she starred in the movie “Real Housewives Trip” with her former co-star Kenya Moore.

Cynthia and Mike arranged their long-distance marriage by flying between Atlanta and Los Angeles, where Mike lives. In March, Cynthia made the leap and moved to Los Angeles, where she is currently working on her acting career. In a recent interview with Page Six, she discussed the possibility of starring in RHOBH and shared: “Beverly Hills pops up a lot, and this is one of those situations where it just has to be organic.” Cynthia said that she is already friends with RHOBH star Garcel Beauvais and “friend” Cherie Zampino. Cynthia is also familiar with Lisa Rinna, Kyle Richards and Dorit Kemsley and stated: “I feel like I know these ladies well enough, and if it ever wants to make sense, it might make sense.”

While RHOBH may be an option for Cynthia, the former reality TV star is focused on her acting career. Cynthia got a role in the ALLBLK movie “Terror Lake Drive: Single Black Female”. She added: “I really came to Los Angeles to start my acting career. I really didn’t come here to join Beverly Hills.” However, she stated that once her career goes up, she wouldn’t mind appearing on RHOBH, and said: “It just has to make sense, but it’s not my focus right now.” Cynthia still keeps up with her friends from RHOBH and applauded Garcelle for how she handled the recent drama with Erica Jane, and shared that she is happy that the Pretty Mess star “immediately apologized.”

While RHOA fans may not be seeing Cynthia in the franchise anytime soon, they’ll still be able to see her on the small screen. Cynthia’s last participation in a reality show was Celebrity Big Brother, where she got into the top three finalists. The aspiring actress also starred in Lifetime’s “Cruel Instructions” and Freeform’s “Lonely Drunk Woman.” The former RHOA star’s acting career seems to be gaining momentum, and hopefully fans will see Cynthia in future seasons of RHOBH.