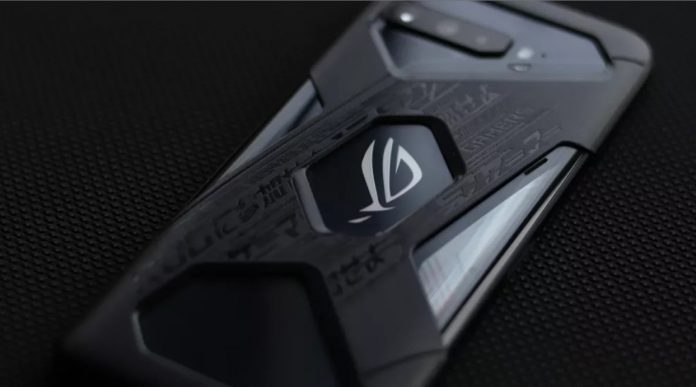 Asus continues to be one of the major companies producing smart gaming phones available worldwide. There is a new leak of Asus’ newest gaming phone upcoming its launch date.

The Asus ROG Phone was launched on July 3, 2020, at a time when many other companies retreated in the gaming phone space. In this context, Asus is expected to bypass ROG Phone 4 and move directly to the next version, ROG Phone 5.

Also, with the launch of the Qualcomm Snapdragon 888 platform, Asus is thought to be making early launch preparations.

Additionally, the most leaks came from Mukul Sharma, who showed the front and back of the Asus ROG Phone 5 in real life. Although the general design language of the ROG Phone does not seem to have changed, an important addition is the RGB logo on the back.

In addition, the arrows on the screen of the image are expected to be customizable at a certain level.

It is thought that the “05” on the back can be an indication of the name of the phone. In addition, the iconic accent cooling hole, which has become a standard in Asus ROG phones, is not seen in the new model. This may indicate that the ROG Phone 5 is water resistant.

The launch date of the Asus ROG Phone 5 is expected to be announced that the company has released a teased on Weibo (China’s social media app). The launch is expected in February.