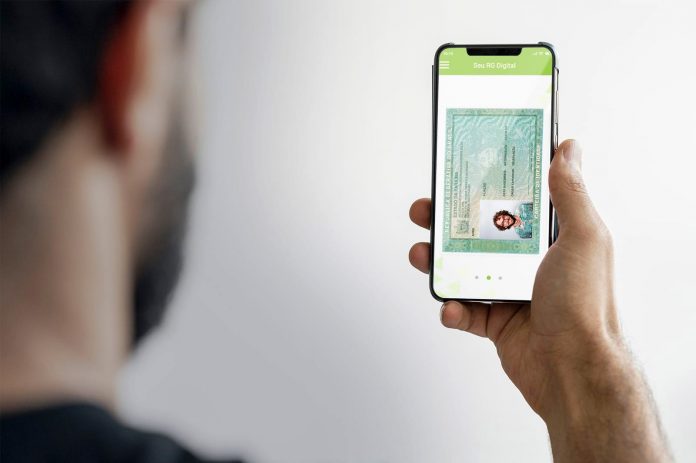 Although not yet issued exactly in accordance with the standards provided for by the 2018 decree, some states have taken the lead in this “race” for digitization, issuing in advance their RGs in a digital version via app, already with the aggregation of various information. One of these states, Paraíba, has already had over 10,000 downloads of its RG Digital Paraíba app, on Google Play and the App Store.

The State Secretariat for Public Security and Social Defense of Paraíba began making available the new biometric identity model – the RG Digital – in June this year. Developed by the company from Paraíba Vsoft, the app transforms the physical identification document (which already has the QR Code printed) into a digital document, which is available on the citizen’s cell phone.

How does the Digital RG work in Paraíba?

From a physical ID issued in Paraíba, and with the QR Code printed, the person must use the Digital ID Paraíba app downloaded from the store to scan the ID code with the smartphone camera, answer some personal questions and take a selfie (which will be compared with the one taken when issuing the physical document). Once this is done, the digital version of the ID will be automatically generated, which will be hosted inside the cell phone.

To facilitate the implementation of the functionality, Paraíba has issued 30,000 RGs monthly on average. All municipalities use the capture of biometric data and photos in the ICAO international standard.

‘SolarWinds Hack’ is the biggest ever, says Microsoft

Star Wars Jedi: Fallen Order will move to a stable 60...