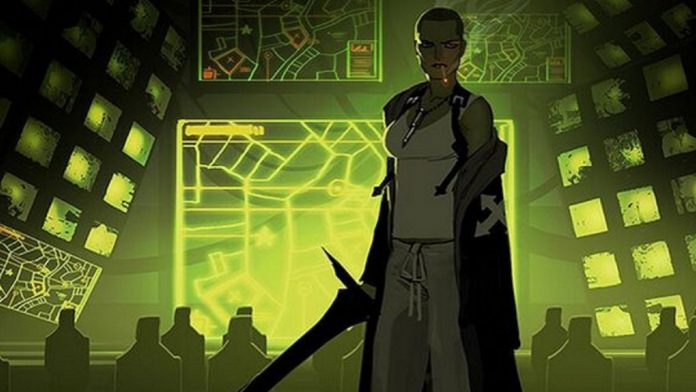 The title, a spiritual successor to the classic Jade Empire, was never announced by BioWare, although some concept arts have been shown.

BioWare has completed 25 years of life. The studio behind Baldur’s Gate, Neverwinter Nights, Star Wars: Knights of the Old Republic, Mass Effect, and Dragon Age have seen tough times in recent years. However, the Canadian company goes ahead and has celebrated its anniversary with a very special book, which reveals some of the secrets that have remained hidden throughout all these years. One of them is Revolver, a video game that had never been released and now appears with information and conceptual arts. It is a spiritual successor to Jade Empire, the title set in a fictional China that combines role and action.

Revolver, however, was not set in an ancient time, but in a future near ours. It was conceived as an open world video game with action mechanics. “It started out as a sequel to Jade Empire, but Revolver evolved and changed over the years during its development,” explains artist Matt Rhodes. “It was recently uncovered and in more detail in the book Bioware: Stories and Secrets from 25 Years of Game Development.” To “celebrate” it, the artist has visited his archives and has rescued some of his favorite pieces, which you can see below these lines.

An ambitious formula that failed

The game, which was planned for PlayStation 3, Xbox 360 and PC, was developed between 2005 and 2008. The idea was to integrate the BioWare formula in more open environments, with the intention that the player would explore them freely. In addition to parkour, the team wanted the missions to unfold through a non-linear narrative. The project grew in volume and BioWare collaborated with Big Sandwitch Games, a studio with Rockstar Vancouver veterans that aimed to work on the open world elements. However, Revolver was canceled because the team needed to focus on the release of Dragon Age: Origins and Mass Effect 2.

BioWare is currently working on the development of the new Dragon Age and Mass Effect installments, as well as the remastering of the first three games of its galactic saga. At the same time, the company has put in a small group of developers to design Anthem 2.0, a multiplayer game that has failed to captivate gamers.