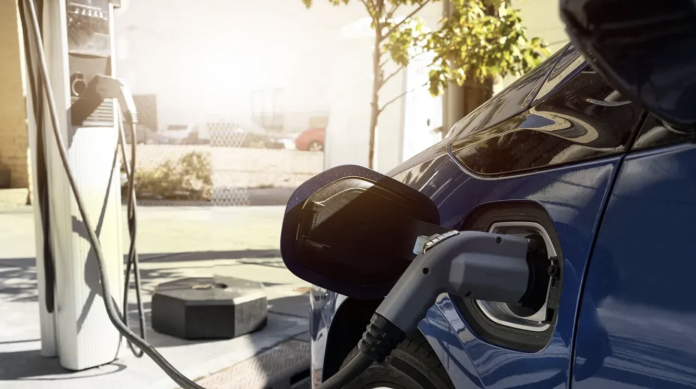 Battery charging times and ranges of electric cars are still below expectations. New battery technology can solve this problem.

Nanoengineers doing research at the University of California San Diego changed the anodes used in lithium-ion batteries for a more efficient battery. Graphite anodes are used instead of silicon anodes in lithium-ion batteries on the market. Silicone anodes, on the other hand, have 10 times more energy density than graphite-based anodes. In other words, silicon anodes offer faster charging and a longer lifespan. But why does the entire industry use graphite anodes? 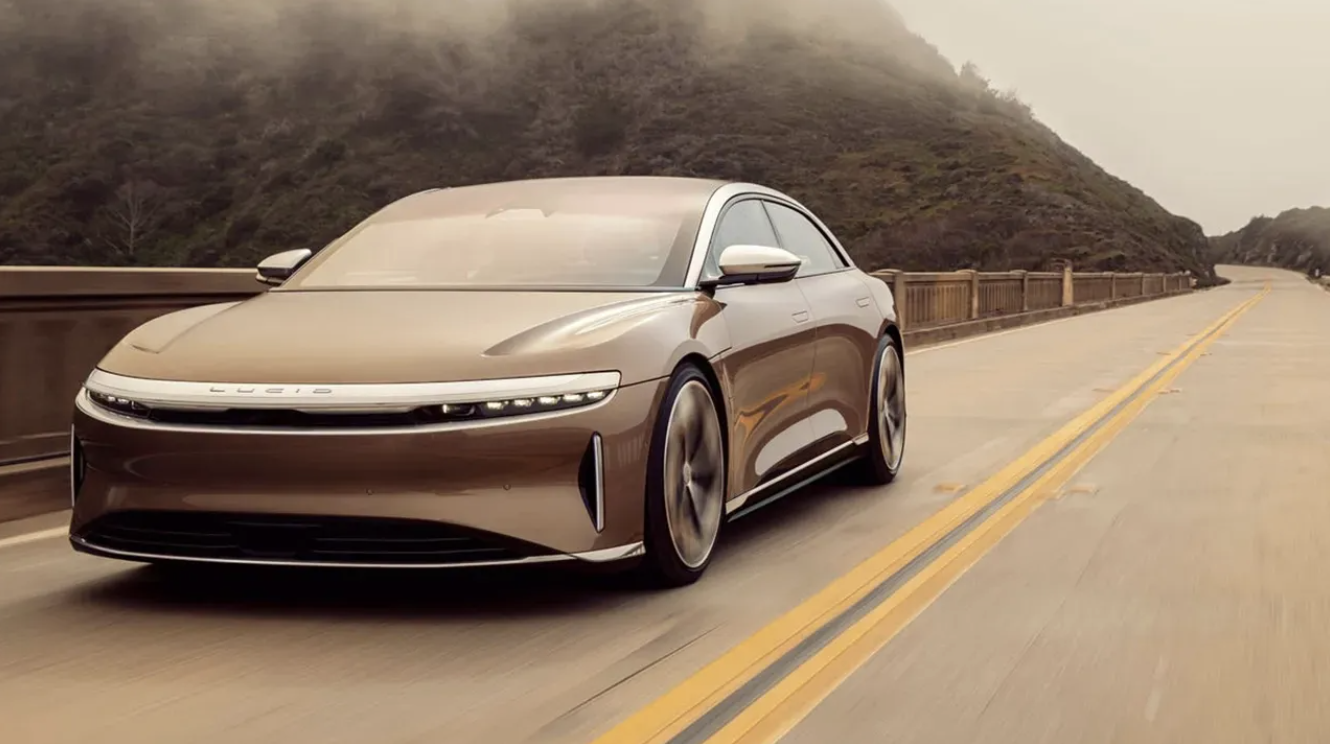 Lucid Air Dream Edition is the electric car with the longest range, with a range of 838 km.

According to the results, thanks to this new solid electrolyte, silicon anodes are able to carry the electric charge without causing problems and breaking down. With this important limit exceeded, your lithium-ion batteries will charge faster. One of the biggest problems of electric cars is long charging times.

The researchers charged and discharged the new batteries they tested 500 times and managed to maintain 80 percent capacity. As you know, lithium-ion batteries lose capacity after a while in continuous use.

This new battery technology will also provide longer battery life for electric car models. Silicon anodes, which allow the batteries to discharge in a longer time, will also increase the ranges. In their report, the researchers announced that silicon anode and solid electrolytes also reduce energy costs.

Electric car ranges are currently generally around 400, 500 km. On the other hand, extreme examples such as Lucid Air Dream Edition and Tesla Model S Long Range should not be forgotten. However, this new battery technology is an important development in terms of carrying long range and fast charging to many more models.

Some Information About Qualcomm Snapdragon 875 Revealed