Home News Revolut Alerts Its Own Users and XRP Community 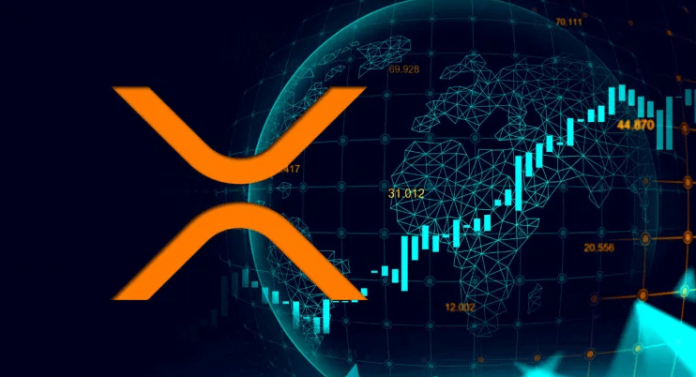 UK-based financial technology company and application Revolut sent an important warning to its investors about the XRP price. The securities lawsuit filed against Ripple by the SEC has prompted crypto exchanges and companies to take some measures against XRP. Revolut, on the other hand, warned its own investors that the XRP price could go to the bottom by citing these.

According to the information provided by the Irishtimes source, Revolut stated that the XRP price could be withdrawn up to $ 0 in a statement sent to its investors. In the statement published on Reddit, it was implied that XRP has not yet been removed from the Revolut platform, but this could be done soon.

In Revolut’s announcement, two scenarios were put forward for the removal of XRP from the platform. While the first of these is that the crypto money exchanges they are partners with, the XRP is removed from their platform, the second is that XRP has a very low liquidity. Revolut suggested that as the “worst-case scenario”, if the price of XRP is delisted from all exchanges, its value could decrease to $ 0.

Revolut continues to grow in the cryptocurrency industry

Revolut gave the message to investors that it is important to constantly review your cryptocurrency assets and especially your XRP investment. The finance giant stated that it will closely monitor the Ripple case. Revolut is known to have over 1 million users in Ireland alone. It is also reported that Revolut users have $ 120 million in cryptocurrency assets in 2019. Revolut first entered the industry in 2017 by supporting the trading of Bitcoin, Ether and Litecoin, and achieved rapid growth in a short time.

The XRP / USD trading pair, on the other hand, is trading at $ 0.23 as of press hour despite today’s sharp market drop and continues to hold. Revolut’s removal of XRP from its platform may not have as much impact on the price as bad news from Coinbase or Bitstamp exchanges.

Fires in Australia Will Cause Increase in CO2 Level